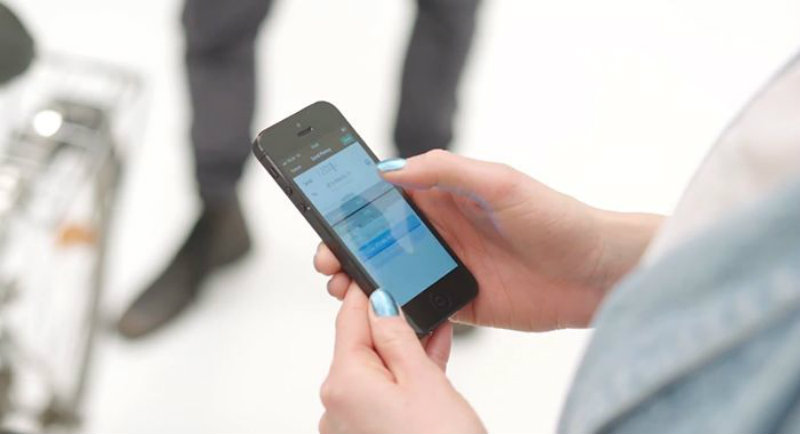 The eighth meeting of the Steering Committee of the Mobile Proxy Forum (MPF), which focuses on pan-European interoperability of person-to-person (P2P) mobile payments, took place in Brussels on 30 March 2017. The main outcome of this meeting is the approval of the rules for operating, detalii 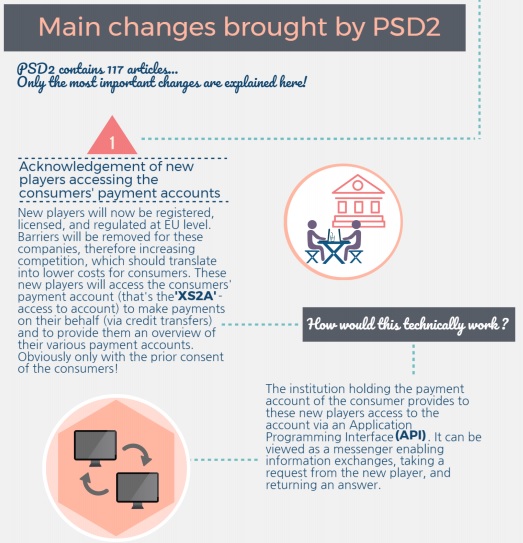 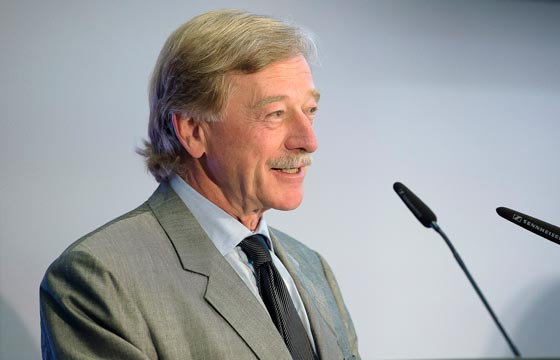 Speech by Yves Mersch, Member of the Executive Board of the ECB, at the Deutsche Bundesbank payment and securities settlement symposium 2017,  Frankfurt am Main, 18 May 2017 Introduction Fintech has created the potential for the design and implementation of detalii

The European Banking Authority (EBA) launched today a consultation on its draft Guidelines on security measures for operational and security risks under the revised Payment Services Directive (PSD2). The Guidelines have been developed in close cooperation with the European Central Bank (ECB), and are in support of the objectives of PSD2, such as strengthening the integrated payments market in the EU, mitigating the increased security risks arising from electronic payments, and promoting equal conditions for competition. The consultation runs until 7 August 2017.