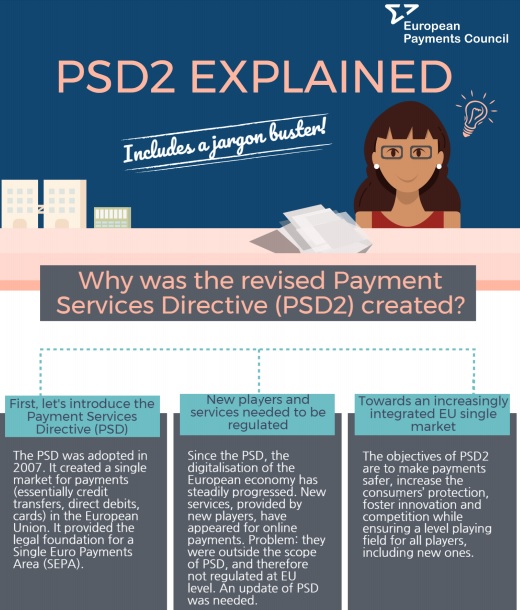 How the Payments Services Directive 2 (PSD2) could affect the banks

The Payments Services Directive 2 (PSD2), due to be implemented by EU members in January 2018, aims to kick-start competition while making payments more secure, according to The Economist. IN BRITAIN alone millions of people make formal complaints each year about their banks. For them, detalii

How can APIs (Application Programming Interface) standardisation be achieved in the context of the revised Payment Services Directive (PSD)?

In less than a year the revised Payment Services Directive (PSD2) will be implemented in European Union (EU) Member States, and the acronym ‘API’ is on the minds of Payment Service Provider (PSP) professionals. Application Programming Interfaces (APIs) are considered key to the detalii 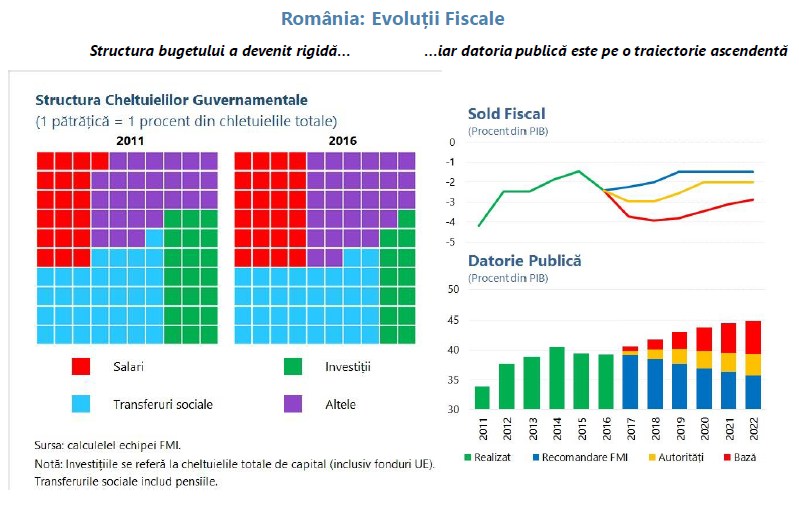 Federal Reserve issues FOMC statement: Information received since the Federal Open Market Committee met in February indicates that the labor market has continued to strengthen and that economic activity has continued to expand at a moderate pace. Job gains remained solid detalii