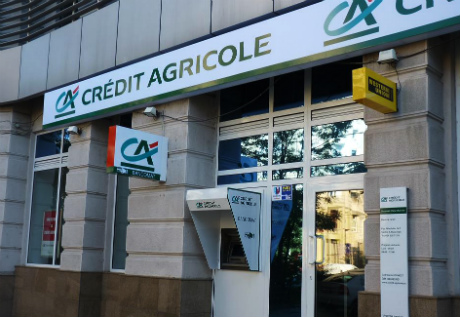 Today, 16th of August 2012, the local subsidiary of the French Crédit Agricole Group has registered its new name at the Trade Register: Credit Agricole Bank Romania S.A. said the bank in a statement. The moment marks the ending of the rebranding process started in June 14th 2012, with the detalii

Following a recent order issued by the Ministry of Finance, starting from financial year 2012, companies whose shares are traded on a regulated market must prepare their individual financial statements in accordance with International Financial Reporting Standards („IFRS”), said the company in a press release. Thus, after credit institutions have adopted IFRS as a basis for their accounts from 1 January 2012 and the National Securities Commission and the Insurance Supervisory Commission have requested entities falling under their regulatory requirements to prepare a set of individual financial statements in line with IFRS for information purposes, IFRS has now become mandatory for all listed entities. The adoption of IFRS will increase transparency and comparability of detalii 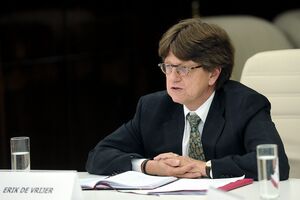 Concluding Statement of the IMF Mission in Romania

2012 Article IV Consultation with Romania- Concluding Statement of the Mission (1) Bucharest, August 14, 2012 Progress has been made in reducing inflation as well as government and external deficits, but much remains to be done to increase still weak growth. The recent political turmoil is detalii 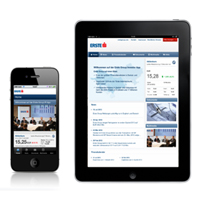 Erste Group announces the launch of an Investor Relations App for iPhone and iPad that will ensure a nonstop flow of information to its investor and analyst base, said the bank in a statement. The app is an additional free service enabling investors to keep up to date with Erste Group’s detalii