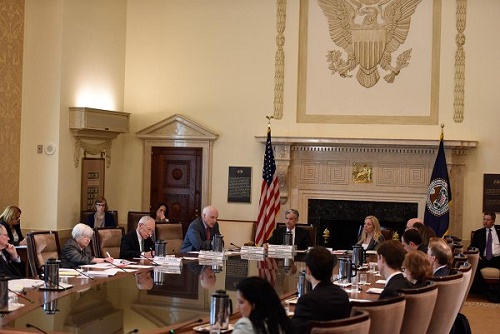 FED raised the target range for the federal funds rate

Federal Reserve issues FOMC statement: Information received since the Federal Open Market Committee met in November indicates that the labor market has continued to strengthen and that economic activity has been expanding at a moderate pace since mid-year. Job gains have detalii 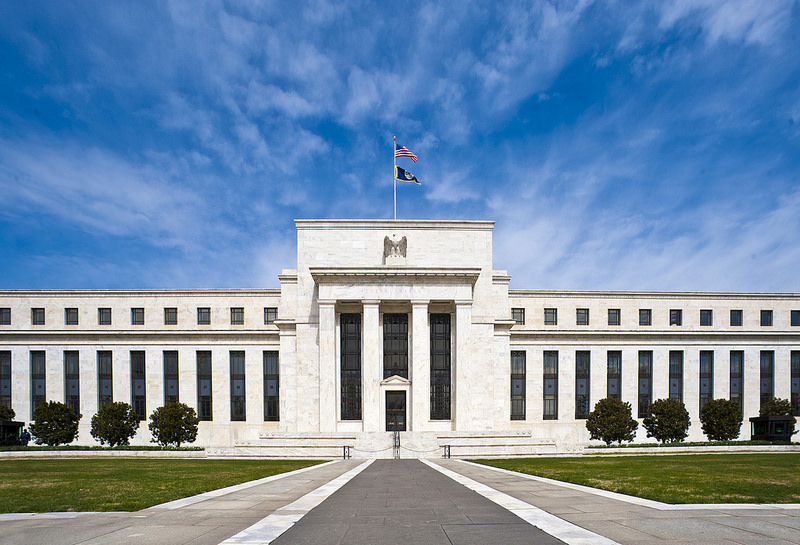 The Federal Reserve Board and the Federal Open Market Committee on Wednesday released the attached minutes of the Committee meeting held on November 1-2, 2016. The minutes for each regularly scheduled meeting of the Committee ordinarily are made available three weeks after the day of the detalii 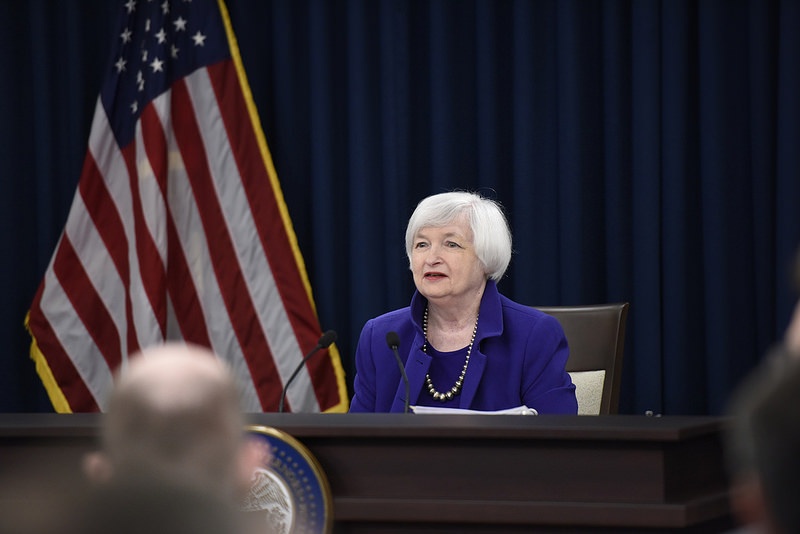 U.S. Monetary Policy from an International Perspective (Speech by Federal Reserve vice chairman Stanley Fischer, at the 20th Annual Conference of the Central Bank of Chile, Santiago, Chile, November 11, 2016) I am grateful for the invitation to speak to you today detalii