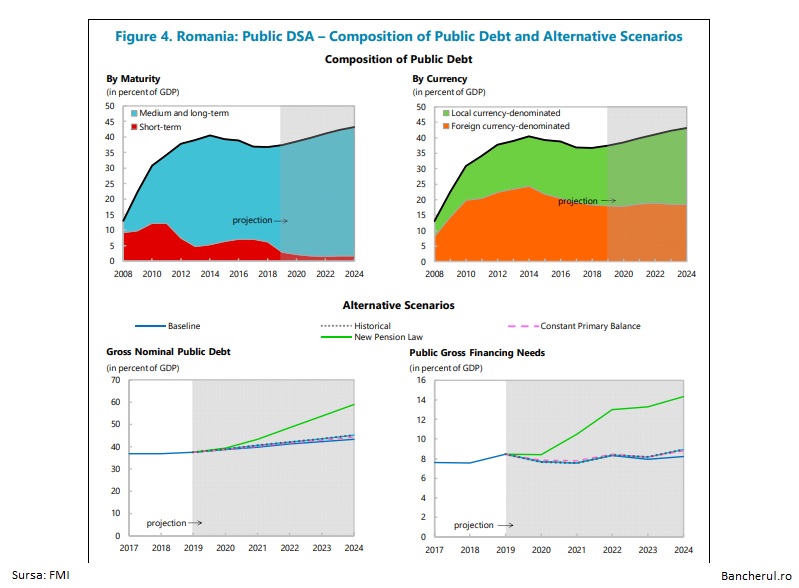 On August 28, 2019 the Executive Board of the International Monetary Fund (IMF) concluded the Article IV consultation (1) with Romania.

Fiscal and current account deficits have been widening in the past few years, reaching respectively 2.8 and 4.5 percent of GDP in 2018.

Although the National Bank of Romania’s (NBR) inflation target was met in 2018, inflation is gathering pace, with headline inflation exceeding the target band since February 2019.

Growth is expected to moderate to 3 percent in the medium term as the transitory effects of the fiscal stimulus fade. Lack of progress on structural reforms and subdued investment will constrain potential growth over the medium term.

With macroeconomic imbalances becoming increasingly evident, eroding buffers and undermining Romania’s capacity to withstand adverse shocks, there is a risk that the income convergence with the EU could suffer a setback.

The key domestic risk is an increase in vulnerability caused by policy shocks, including further fiscal stimulus or regresses on structural reforms.

Externally, the key risk stems from a sharper-than-expected external slowdown, which would widen the current account deficit, magnifying financing pressures.

While Romania’s moderate public debt and reserves can provide a temporary cushion, these buffers can prove insufficient under an adverse event.

Executive Directors agreed with the thrust of the staff appraisal.

They welcomed the strong economic growth and low unemployment, but raised concerns about widening current
account and fiscal deficits and renewed inflation, as well as lagging structural reforms and investment.

Directors called for a durable fiscal consolidation to help curb the twin deficits and reduce the burden on monetary policy.

They encouraged sustained fiscal reforms to achieve
consolidation over the medium term and improve budget composition.

Directors supported meeting this year’s budget target with quality measures, including shifting expenditures away
from rigid spending–such as wages and pensions–towards investment, reversing the trend of declining public investment in recent years.

They cautioned that the new pension law could undermine fiscal sustainability and should be subjected to a comprehensive review, balancing social, equity and investment needs in line with available fiscal space.

They encouraged further action beyond tight liquidity management to rein in inflation, which would support the credibility and independence of the central bank.

While welcoming the strong banking sector performance, Directors noted that efforts to strengthen financial stability should continue, including sustaining the good progress on
implementing the 2018 FSAP recommendations.

They called for measures to increase resilience to risks stemming from high bank exposure to the Romanian state and encouraged close monitoring of the new tax on bank assets due to its potential impact on monetary policy transmission and credit allocation.

Directors also noted that the new AML/CFT legislation should be followed by a robust implementation.

They noted that public investment should be increased by focusing on public infrastructure and achieving a more efficient absorption of EU funds.

Directors called for moving ahead with the state-owned enterprise reform agenda to improve the quality of public goods and services. They recommended moderating minimum wage hikes and linking changes to a set of objective criteria that reflect productivity.

Directors further highlighted that Romania’s fight against corruption should be renewed, noting that these reforms could alleviate constraints on growth, enhance competitiveness and facilitate investment.

(1) Under Article IV of the IMF’s Articles of Agreement, the IMF holds bilateral discussions with members, usually every year. A staff team visits the country, collects economic and financial information, and discusses with officials the country’s economic developments and policies. On return to headquarters, the staff prepares a report, which forms the basis for discussion by the Executive Board.

(2) At the conclusion of the discussion, the Managing Director, as Chairman of the Board, summarizes the views of Executive Directors, and this summary is transmitted to the country´s authorities. An explanation of any qualifiers used in summings up can be found here. 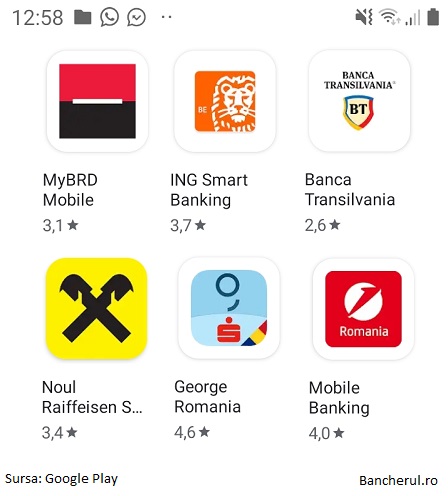 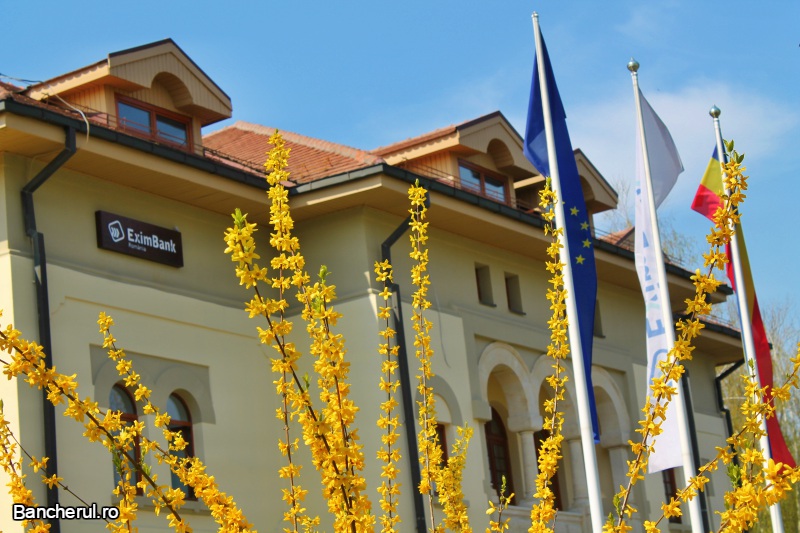 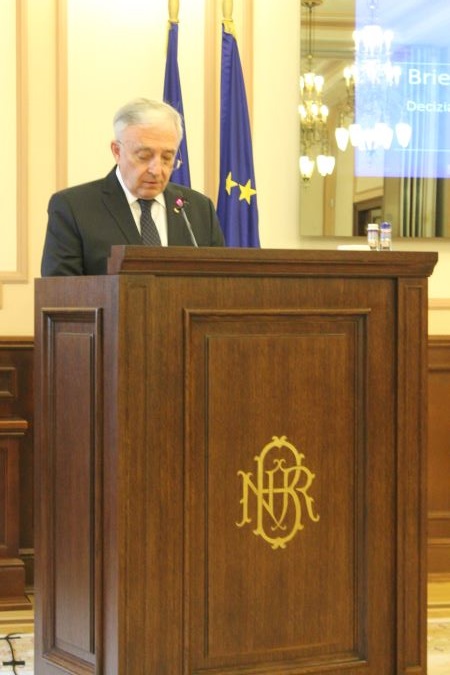 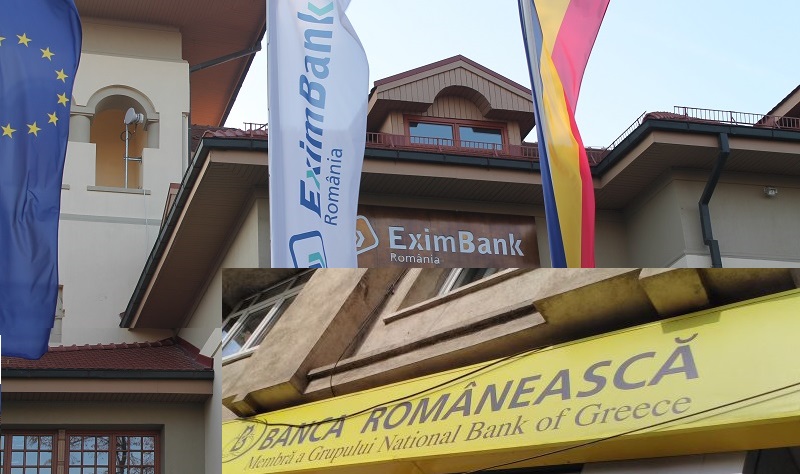