Romania is one of the most attractive eastern European countries for Spanish investors. A member of the European Union since 1 January 2007, it is immersed in a plan to bring it into line with the most advanced EU countries. This involves intense economic development over the coming years.

Caja Navarra’s aim is to offer advisory and financial services to all its clients, wherever they may be, expanding its international network by means of new branches and deals with other banks.

Caja Navarra signed a deal with Alpha Bank Romania, the first foreign bank to enter Romania 14 years ago and currently one of the biggest banks in the country, said the bank in a statement.

Alpha Bank is making a name in the country, thanks to its innovative contribution to the development of the Romanian financial sector. Alpha Bank Romania provides the whole range of products and services to the consumer market segment as well as elaborated banking solutions to the business and corporate customers.

With this deal, Caja Navarra’s contines to expand its presence abroad, along with its international business, which, by end of 2007, exceeded €2,000 million.

This deal adds to that signed with Nordea Bank Polska in September 2007 and is another step in Caja Navarra’s strategic aim of internationalisation by all possible means: new branches, corporate growth and commercial deals. At present, Can has its own network of 5 branches and subsidiaries offering investment promotion and advisory services in London, New York, Romania, the Czech Republic and Poland, through VialEste and VialAmйrica. Caja Navarra also offers its services at the CECA representation offices in Paris, Brussels, Frankfurt and Geneva and supports business internationalisation projects in 110 countries through its network of 2,300 correspondent banks. A further company, incorporated in Hong Kong, handles documentary credits for imports from Asia.

ALPHA BANK ROMANIA has had an excellent evolution in the last period, growing from 30 Branches at the end of 2005, to 132 Branches as at today and according to the organic development plan the network will reach 200 units by the end of 2008.
Placed among the Romanian top banks, ALPHA BANK ROMANIA’ s performance is remarkable in terms of business volume and financial results as well. As at 31/12/2007, total assets reached over € 3.55 billion, increased by 68% against December 2006. Total loans were € 2.23 billion and total deposits € 1181 million.

At December 31, 2007, Caja Navarra had a solvency ratio of 11%, with a Core Capital of 8.1%, 24% over the sector average of 6.6%, according to CECA estimates, bearing witness to Can’s solvency and the quality of its capital structure.

Caja Navarra has a solid liquidity position, with a minority resource balance of 16% higher than the average for savings banks and 39% higher than the average for banks, according to AFI. As a matter of fact, at this moment Caja Navarra has a net lending position on the inter-bank market and over €750 million in immediate liquidity, allowing it to maintain the growth outlined in the 2007-2010 strategic plan.

Caja Navarra, which currently has 363 branches in Spain and plans for 550 in 2010, is a pioneer in ‘Civic Banking’, being the only financial institution in which the clients decide on and participate in its social welfare projects, receiving information and knowing and choosing what their savings go to fund. 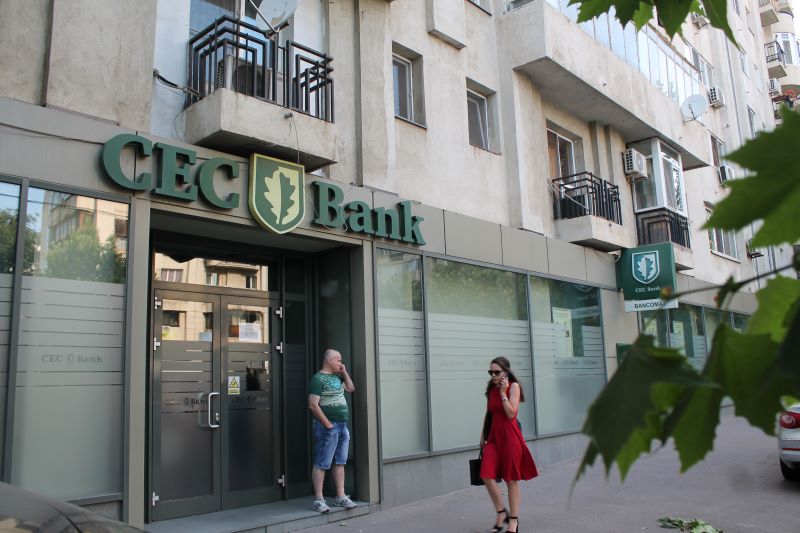 BT’s Preliminary Financial Results as at December 31, 2018 (press release) Banca Transilvania, the largest lender of the local economy in 2018: customer support twinned by the Bancpost integration вЧП196,000 loans to companies and individual detalii