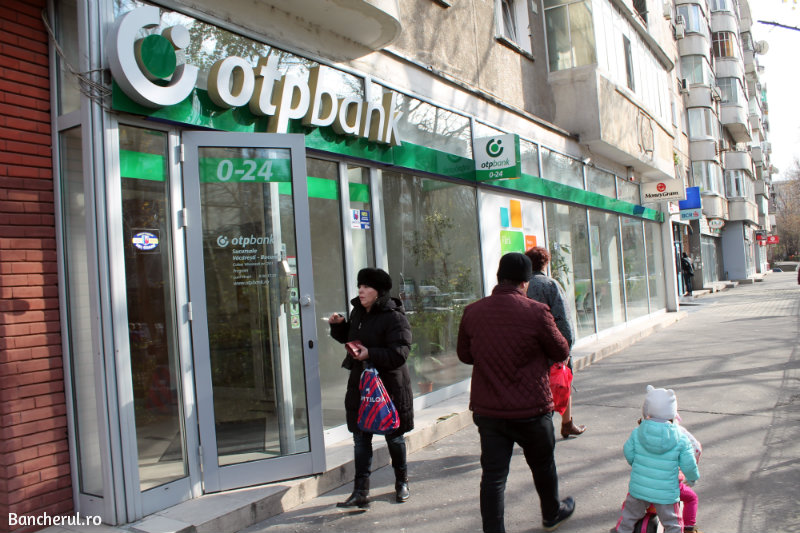 The management is analyzing the legal aspects of the letter of the supervisory authority, the deadline for appealing against the objection is 29 March 2018.

Nevertheless, OTP Bank’s management is still committed to enhance its presence in Romania via organic growth or further acquisitions.

Simultaneously, OTP Bank adheres to its acquisition strategy dedicated to the Central and Eastern European region and beyond the capital required for organic growth the management intends to allocate significant part of the generated excess capital for further value-creating acquisitions.