Merger of RZB and RBI has been resolved in principle 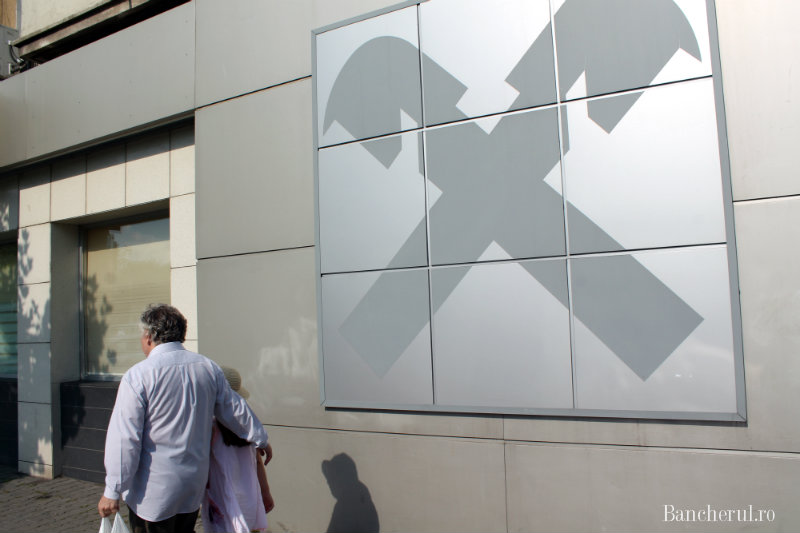 Merger of RZB and RBI has been resolved in principle (press release):

The Management and Supervisory Boards of Raiffeisen Zentralbank Österreich AG (RZB) and Raiffeisen Bank International AG (RBI) have passed in principle a resolution to merge RZB and RBI. In connection with this, the preliminary valuation ranges of the units to be merged were also defined. RZB would be merged into RBI. The merged company will continue to be listed on the stock exchange.

The transaction includes the functions of RZB as the central institution of the Austrian Raiffeisen Banking Group as well as RZB’s equity participations, excluding the planned partial sale of the UNIQA shareholding. All contributions to earnings and net income from valuations relating to the stake to be sold have been removed from the income statement, but are recognized in equity. The common equity tier 1 ratio (fully loaded) of the merged entity, based on the pro forma calculations, would be 11.3 per cent at 30 June 2016.

The preliminary valuation ranges determined for the entities to be merged were based on the most recent relative valuations conducted by two internationally recognized appraisers. On this basis, Management expects the RBI free float percentage to be between 34.6 and 35.7 per cent (previously 39.2 per cent, in each case based on the number of shares outstanding, which excludes treasury shares) following execution of the transaction.

The appraisers were engaged by the Management Boards of RZB and RBI, independently of one another, to conduct comparative valuations based on dividend discount methodology according to international valuation standards. The fairness of the final exchange ratio, which is still to be determined, must additionally be confirmed by an independent court appointed merger auditor under Austrian merger law.

The Extraordinary General Meeting of RBI which is to vote on the merger, requiring a 75 per cent majority of the share capital present, is planned for 24 January 2017. The documents required for the merger vote – following the finalization of the exchange ratio and the completion of legally required examinations by the Supervisory Boards and external auditors – will be published by 23 December 2016.