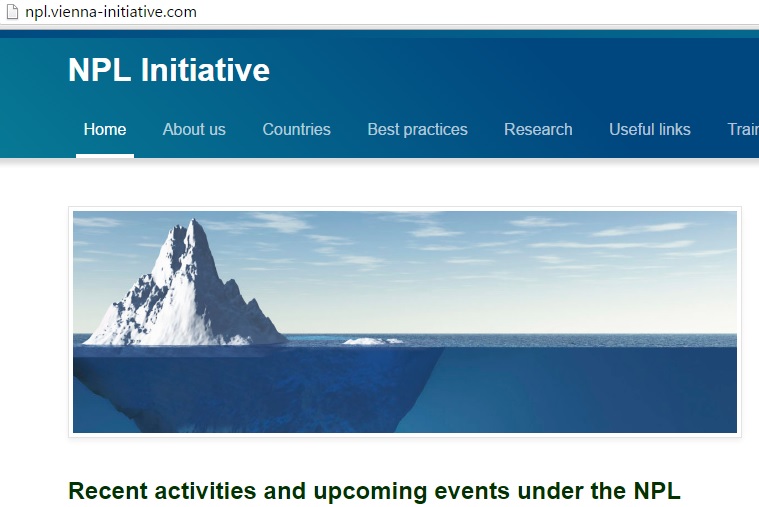 A new website will help strengthen emerging Europe’s banking system by sharing information about NPLs (non-performing loans) and ways of countering the risks that they represent.

The website has been launched under the broader umbrella of the Vienna Initiative, itself a framework for enhancing the financial security of emerging Europe backed by the European Commission, EIB, EBRD, IMF and World Bank Group.

The Central, Eastern and South-Eastern Europe (CESEE) region still contains some of Europe’s highest and most persistent levels of NPL stocks.

Given that CESEE countries are important hosts to foreign banks headquartered predominantly in Western Europe, enhancing NPL resolution and transactions in the region remain a key priority for European stakeholders.

Bojan Markovic, EBRD Deputy Director Economics, Policy and Governance, said: “Resolving the NPL issue remains a critical task for the recovery of the banking sector. It is a precondition for the resumption of stronger, yet sound lending which would fuel more vibrant growth. This new website makes an important contribution by providing transparent and accessible information to the public and professional stakeholders.”

While CESEE economies have gained much experience in the area of NPL resolution and debt restructuring in recent years, greater transparency and the implementation of robust NPL reform agendas are still a priority.

National laws, regulations, infrastructures and frameworks need to support and promote efficient restructuring and resolution of distressed exposures and allow fully functioning markets for the sale of NPLs.

Banks and legal and judicial professionals must also have access to adequate levels of training and awareness of international best practices to allow effective implementation of solutions.

Lastly, investors must be made aware of progress occurring in each jurisdiction in order to stimulate confidence and attract capital and specialised resources.

The Vienna Initiative has long recognised NPLs as a key impediment for a revival in credit market and economic growth.

Its NPL Initiative draws on work specific to NPLs within the IMF, World Bank, EIB, European Commission and the EBRD, and is managed by a small group of experts within the EBRD.

Enhancing the overall transparency and adequacy of NPL resolution frameworks, with the creation of the NPL Initiative website, in-country workshops and in-depth analysis of national impediments to sound NPL restructuring and sales.

Facilitating knowledge sharing, via the NPL Initiative website as a ‘knowledge hub’ for the industry and the support and distribution of expert publications on relevant topics.

Providing technical assistance and other capacity building, in coordination between the principal international organisations and EU bodies.

- Detail on the progress in restructuring and reforms in 11 countries

- A collection of other relevant material from the European Commission, EIB, EBRD, IMF and World Bank Group and some industry publications 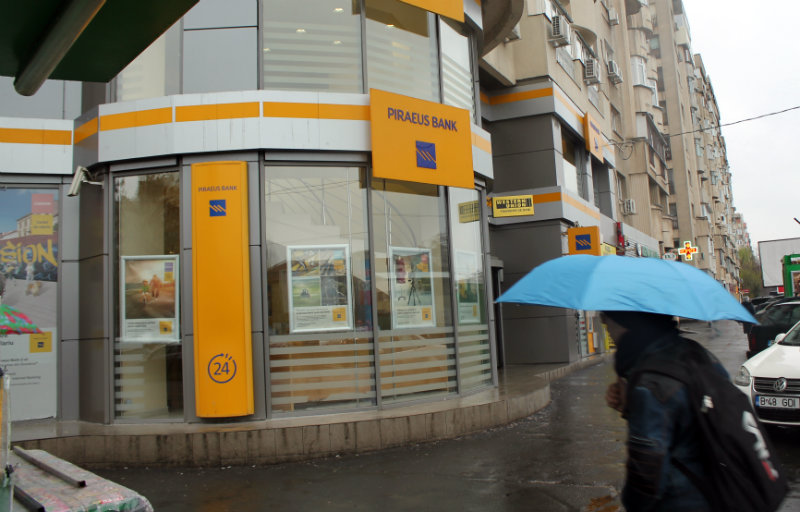