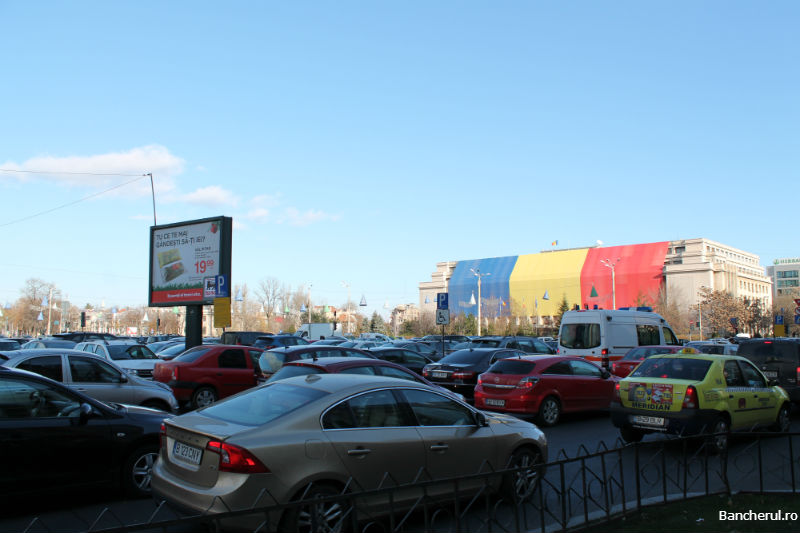 The financial leasing sector remains the most dynamic lender for the Romanian economy, despite the administrative burdens (press release):

The financial leasing companies have granted new financing of nearly one billion of euro in the first semester of the year, higher by 25% as compared to the same period in 2015.

At the level of new financed volumes, all vehicle types have recorded substantial growths especially the leasing of light commercial vehicles which soared by 62 % as compared to the same timeframe last year.

Mirroring the same trend, the heavy commercial vehicles have risen by 22 % y/y in the first semester of the year, due to the consolidation of the economic growth and recovery of the transport sector. The leasing of passenger cars has maintained the fast rising pace in the first half of 2016, being lifted by the cut of the VAT rate and the recovery of the labour market, in means of new jobs created and increase of salaries.

There is to be noted that the equipment financing volumes increased by 25 % as compared to the first semester of 2015, illustrating that financial leasing starts to be perceived as the main financing instrument for capital investments in the industry. The main growth sectors in terms of equipment financing are: metal processing, furniture industry, printing and packaging segment, electrical devices and forklifts.

The traditional sectors of the economy using financial leasing for financing, such as agriculture and construction, have recorded slower increases of around 10% in financed volumes, below the average market growth and below their potential. The financing of the other economic sectors maintained a relatively constant weight in the total equipment leasing market.

The real estate sector stagnates at the same low level as in the first half of 2015, at just 2% out of the total financing.

“We are pleased to see the positive dynamics of the financial leasing industry. We maintain our expectations that the financial leasing market would continue to grow by around 15 % - 20 % y/y on the medium term, as financial leasing has not reached yet its growth potential, given the fact that the new financed assets stood at only 1 % of GDP at end-2015. However, a sustainable growth can’t be reached without the support of the authorities especially for solving some administrative issues that impede the leasing industry’s further development. “declared Mr. Bogdan Speteanu, President of ALB Romania.

The main causes that prevent the growth below potential of the financial leasing market reside from the legislative unpredictability which determines the postponement of the investments of companies, but also the operational and administrative difficulties faced by the leasing companies, mainly regarding the registering of vehicles.

In the past months, the duration of vehicle’s registration within Bucharest, have outpaced two weeks after all required documentation has been submitted to the community public service counters, exceeding the European average of several hours, but also the time needed for other categories of taxpayers.

It is worth noting that in Bucharest administrative area activate most of the leasing companies in Romania and around a quarter of the overall value added in the Romanian economy is being produced here. The leasing companies provide vehicles’ registration services for their clients - private companies, mostly SMEs, for which any day of delay in the registration has a negative impact on their productivity and implies significant costs.

The financial leasing industry, represented by the Association of Financial Companies, ALB Romania constantly undertakes constructive measures for supporting the automatization and simplification of the vehicles’ registration process, dealing with the responsible authorities who are rather reluctant in assuming concrete and timely measures to reduce the red tape and align the overall vehicles registration process according to the European practices. 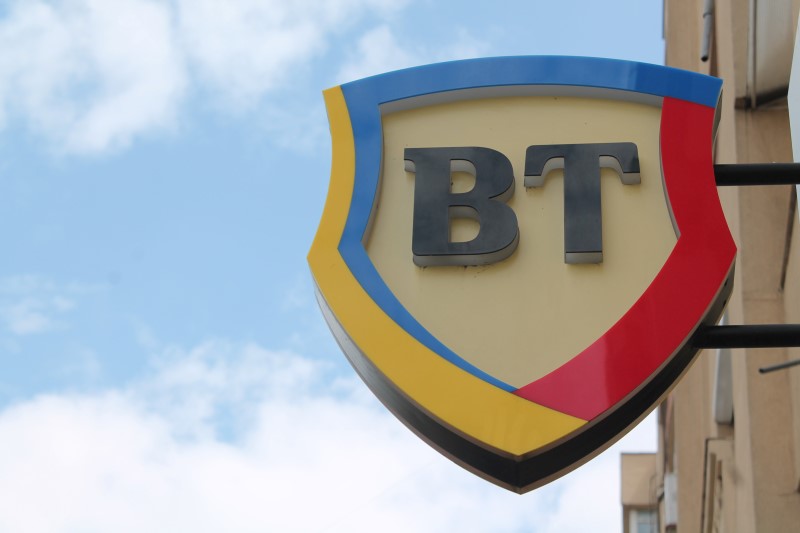 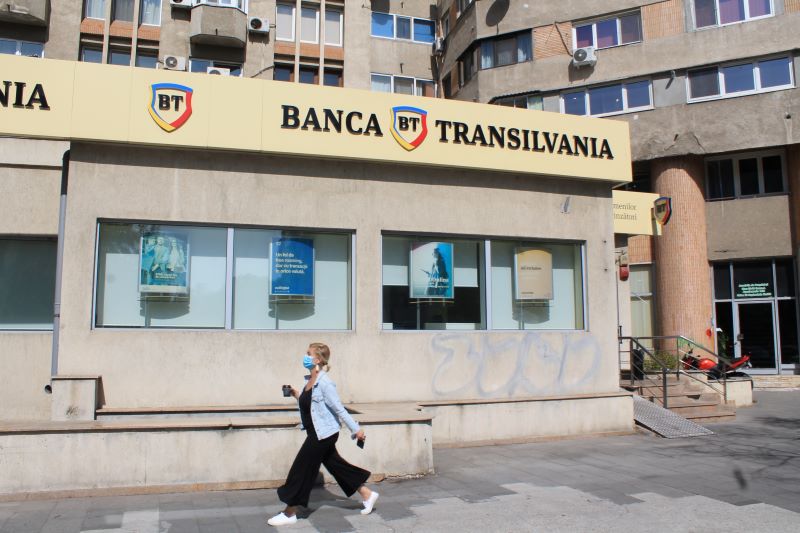