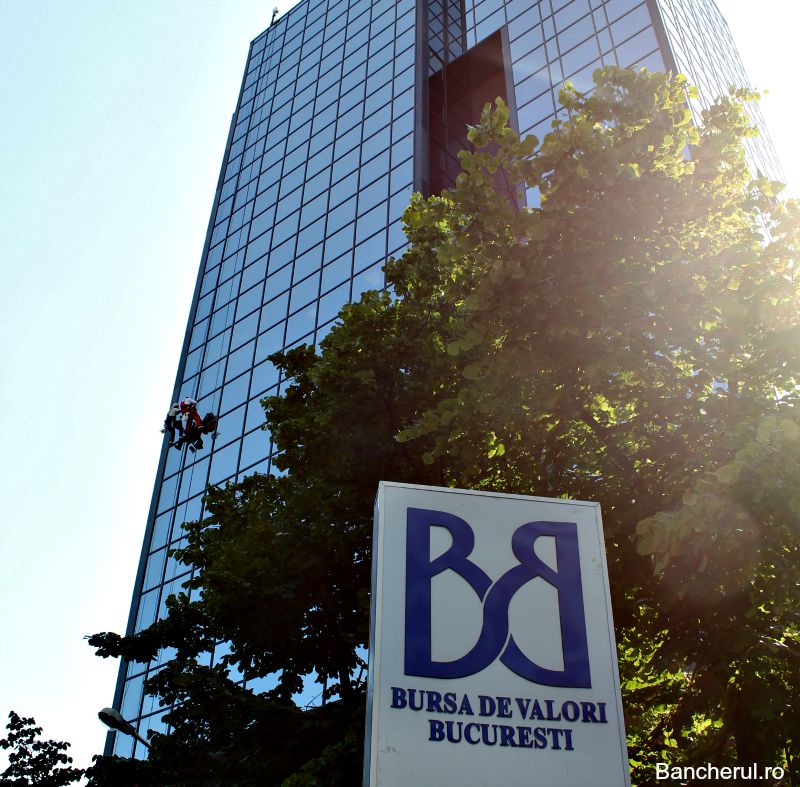 Bucharest Stock Exchange (BVB) announces an important breakthrough in the promotion of the Romanian capital market in the category of more developed markets globally, towards the Emerging market status, according to a BVB statement.

FTSE Russell, one of the most important international institutions, which analyses global capital markets, supported by the opinions of international experts and investors, has sent to Bucharest Stock Exchange a letter regarding the latest assessment of the Romanian capital market.

In the letter recently received, FTSE Russell certifies that the local stock market meets all the criteria necessary to be promoted to the superior category, with one exception – liquidity criterion. FTSE Russell March 2016 assessment emphasized a new criterion which was met, regarding the “Transaction Costs – implicit and explicit costs to be reasonable and competitive”.

Thus, Bucharest Stock Exchange meets eight out of nine criteria required to be classified as Emerging market (FTSE-Secondary Emerging). In the new context, the only criterion that remains to be accomplished is the "Liquidity - sufficient liquidity to allow international investment large" and refers, in fact, to a larger number of companies in terms of market capitalization and number of shares available for trading, with higher transaction values.

This announcement represents a major success, which places us just one step away from being included on the “Watch List” by the international rating institution.

"‎This accomplishment has been rendered possible thanks to the existence of a program for the modernization of the Romanian capital market. This program has been launched in late 2013 and generated several results, produced by the Bucharest Stock Exchange, Central Depository, Financial Supervisory Authority and other institutions, including governmental bodies, and the Romanian Parliament. Similarly, what is still needed, is a State-led program for the privatization of the economy through the capital market. This is also instrumental for achieving goals relating to the quality of corporate governance of state owned companies and to the enhancement of their productivity - indeed hot topics in Romania today. Some time ago Romania saw insulated privatization-like transactions, but never a well-thought and concrete program in that matter, setting goals and deadlines, with resources dedicated to the execution of the program. It would be advisable that such a program contains an educational part, aimed at explaining why a robust and well developed capital market, supported by the State, is beneficial for the well-being of Romanian citizens." said Ludwik Sobolewski, CEO of Bucharest Stock Exchange.

Every six months, the FTSE Classification Committee meets for re-assessment of capital markets. If a market meets all the criteria, it enters on a short list to be promoted to a higher category. Besides FTSE Russell, three other widely recognized international institutions - MSCI (USA), S&P Dow Jones (USA) and STOXX (Switzerland) - are currently rating the Romanian capital market. The criteria to be met and analysis process are relatively similar and relate mainly to the value of transactions and size of listed companies, as well as the fast access to the capital market for investors and how they can buy and sell shares.

Romania's inclusion on the Watch List of international institutions is a strategic objective of the Bucharest Stock Exchange, with high chances to attract a wave of appreciation and improved perception from the international community about Romania.