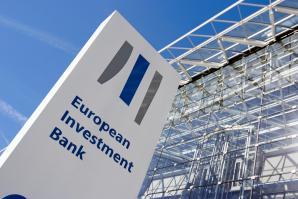 On 1 January 1999, 11 EU countries launched a common currency, the euro