EBA appoints Chairperson and Vice-Chairperson of its Banking Stakeholder Group 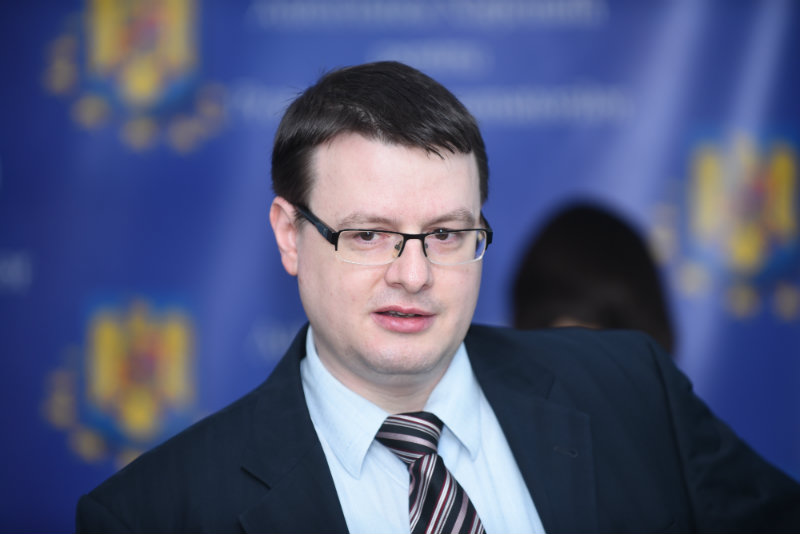 At its meeting held on 22 June 2016, the Banking Stakeholder Group of the European Banking Authority elected Santiago Fernandez de Lis, representing the credit and investment institutions, as Chairperson and Alin Eugen Iacob (pictured), representing the users of banking services, as Vice-Chairperson.

Alin Iacob is the Chairman of Romanian Association of Financial Services Users (AURSF), which was established in 2013.

Since 2014, AURSF is a member of Better Finance, the European Federation of Shareholders and Financial Services Users.

Starting with April 2016, Alin is a Board member of Better Finance.

He was also appointed in April 2016 as a Board Member, representing consumers and financial services users, of a new ADR body, established by the Romanian Financial Supervisory Authority (ASF) which will try to solve disputes on insurance, capital markets and private pensions.

Since 2013, he is a member of the EBA Banking Stakeholder Group, representing the interests of financial services users – now, at his second mandate.

Alin is also a member of the European Commission’s Payment Systems Market Expert Group (PSMEG), which helps the Commission on payment issues.

Since 2006, Alin is the Managing Partner and Editor-in-Chief of Conso.ro, which is a Romanian complex comparison website dedicated to the users of financial services.

Alin graduated in Finance, Banking and Accounting from Bucharest University of Economic Studies and lives in Bucharest, Romania.