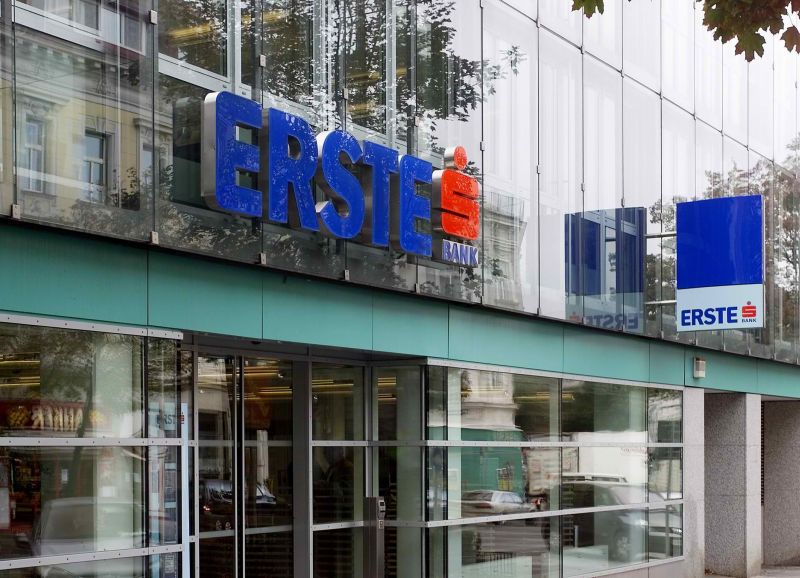 “Erste Group had a strong start in 2016: we posted a net profit of 274.7 million euros, translating into a return on tangible equity of 11.3% and a return on equity of approximately 10%. This performance was mainly due to extraordinarily low risk costs, while the banking taxes and upfront payment of annual regulatory contributions weighed on other result and operating expenses.

We are particularly encouraged by the fact that asset quality improved again to levels last seen at the end of 2009. Customer loans continued to grow; however, they could only partially offset the decline in net interest income, which was impacted by the negative rates. Our capitalization continued to improve and is ahead of regulatory expectations, with the clean common equity tier 1 ratio – on a Basel 3 fully loaded basis – standing at 12.3%.

Given the good performance so far and the favourable macroeconomic environment in CEE, where we expect average GDP growth of 3%, we are maintaining our guidance for 2016”, said Andreas Treichl, CEO of Erste Group Bank AG, about the first quarter 2016 results.

Net impairment loss on financial assets not measured at fair value through profit or loss dropped to EUR 56.4 million or 17 basis points of average gross customer loans (-69.2%; EUR 183.1 million or 57 basis points), primarily due to a substantial decline of non-performing loans and higher income from the recovery of loans already written off. The NPL ratio improved further to 6.7% (7.1%). The NPL coverage ratio stood at 66.5% (64.5%).

Due to the lower profitability of the savings banks, the minority charge declined to EUR 47.8 million (EUR 70.8 million). The net result attributable to owners of the parent rose to EUR 274.7 million (EUR 225.8 million).

Operating environment anticipated to be conducive to credit expansion. Real GDP growth in 2016 is expected to be between 1.5% and 4.1% in all major CEE markets, including Austria, driven by solid domestic demand.

Return on tangible equity (ROTE) expected at about 10-11% in 2016 underpinning continued dividend payout. Support factors include continued loan growth; further improvement in asset quality amid a benign risk environment, as well as a positive one-off impact related to the sale of a participation in VISA in the amount of about EUR 127 million pre-tax. Headwinds are the persistent low interest rate environment affecting group operating income, primarily net interest income, as well as lower operating results in Hungary (lower volumes) and Romania (following asset re-pricing). Banking levies (comprising banking taxes, financial transaction tax, resolution funds and deposit insurance fund contributions) will have a negative pre-tax impact of about EUR 360 million in 2016.