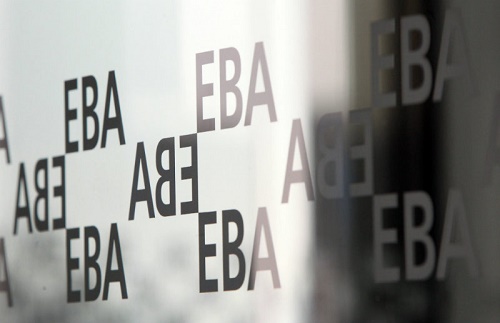 The European Banking Authority (EBA) published today the first list of Other Systemically Important Institutions (O-SIIs) in the EU, said EBA in a statement.

O-SIIs are those institutions which are deemed systemically relevant in addition to Global Systemically Important Institutions (G-SIIs), already identified(1).

The EBA disclosed today the first list of all the O-SIIs in the EU, which have been identified on the basis of uniform criteria for the first time. Relevant authorities across the EU jurisdictions have drawn up the list on the basis of the criteria provided by the EBA Guidelines, which define the size, importance (substitutability or financial system infrastructure), complexity (or cross-border activities) and interconnectedness of such institutions.

The EBA Guidelines provide additional flexibility for relevant authorities to apply their supervisory judgment, when deciding to include other institutions, which might have not been automatically identified as O-SIIs. This approach allows for the assessment of all financial systems across the EU in a comparable way, whilst still not excluding those institutions which may be relevant on the basis of specific peculiarities of one EU jurisdiction.

The EBA acts as the single point of disclosure for the list of O-SIIs across the EU, while each relevant authority discloses this information for its respective jurisdiction, along with further details on their rationale and identification process. This additional information is key for understanding the specific features of each O-SII and how they have been identified in terms of supervisory judgment, optional indicators used, buffer decisions and phase-in implementation dates.

Legal basis and next steps

The EBA's Guidelines on the identification of O-SIIs (EBA/GL/2014/10) have been developed in accordance with Directive 2013/36/EU (Capital Requirements Directive - CRD IV), and on the basis of internationally agreed standards, including the framework established by the Financial Stability Board (FSB) and standards developed by the BCBS.