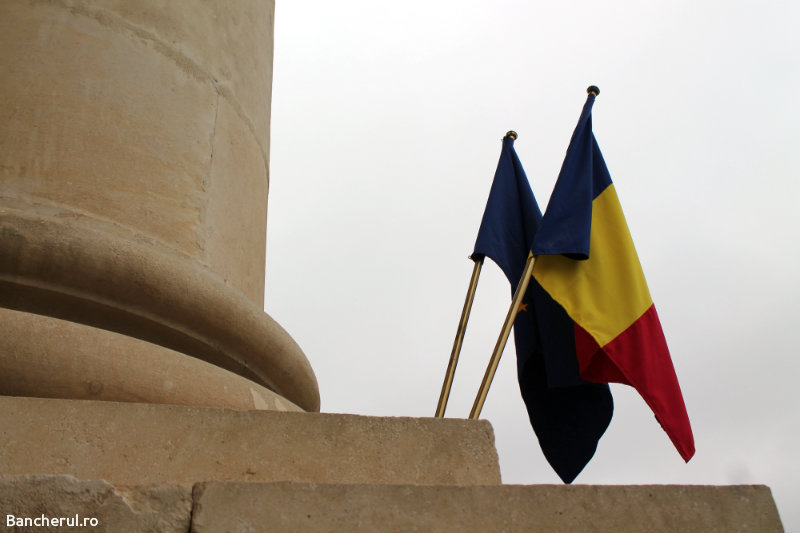 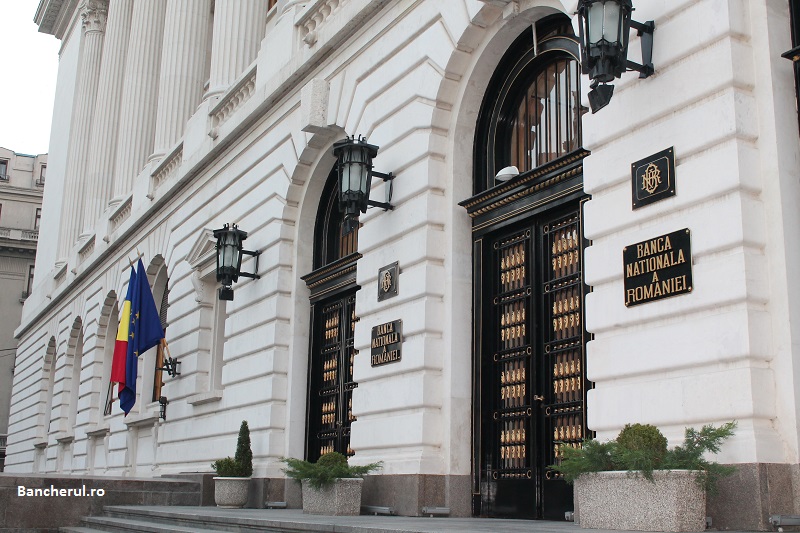 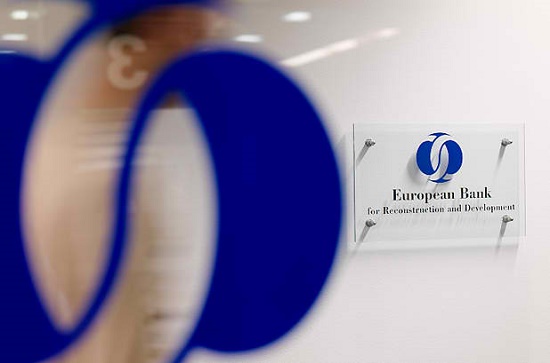 The European Bank Reconstruction and Development (the “EBRD” or the “Bank”) is scaling up its operations of Green Economy Financing Facilities in Romania. In 2007 the EBRD launched its first the Energy Efficiency Finance Facility (“EEFF”), and the Romania SME detalii 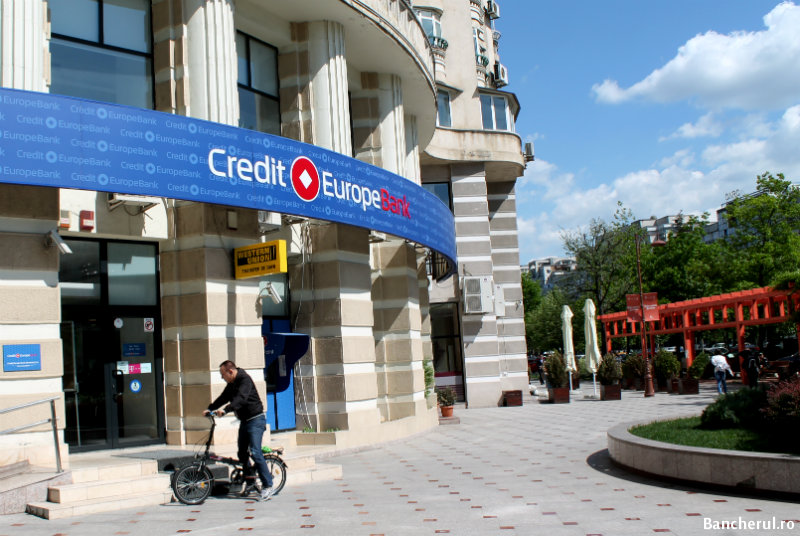