Following a recent order issued by the Ministry of Finance, starting from financial year 2012, companies whose shares are traded on a regulated market must prepare their individual financial statements in accordance with International Financial Reporting Standards („IFRS”), said the company in a press release. Thus, after credit institutions have adopted IFRS as a basis for their accounts from 1 January 2012 and the National Securities Commission and the Insurance Supervisory Commission have requested entities falling under their regulatory requirements to prepare a set of individual financial statements in line with IFRS for information purposes, IFRS has now become mandatory for all listed entities. The adoption of IFRS will increase transparency and comparability of detalii 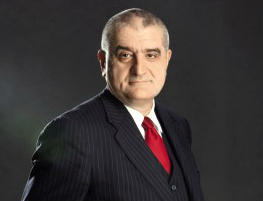 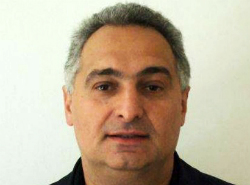 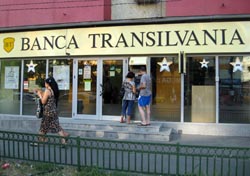