The central rate of the Slovak koruna has been revalued

At the request of the Slovak authorities, the ministers of the euro-area Member States of the European Community, the European Central Bank and the ministers and the central bank governors of Denmark, Estonia, Latvia, Lithuania, and Slovakia have decided, by mutual agreement, following a common procedure involving the European Commission and after consultation of the Economic and Financial Committee, to adapt the central rate of the Slovak koruna in the Exchange Rate Mechanism II (ERM II), said the ECB in a statement.

The standard fluctuation band of plus or minus 15 percent continues to be observed around the central rate of the Slovak koruna.

The revaluation of the central rate of the Slovak koruna is justified by ongoing improvements in underlying fundamentals. It will support the authorities in maintaining macroeconomic stability. The revaluation is based on a firm commitment by the authorities to pursue appropriate supportive policies, aimed in particular at maintaining price stability in a sustainable manner, underpinning external competitiveness and strengthening economic resilience.

These policies include: strengthening the pace of fiscal adjustment in structural terms in 2008 and ensuring an annual average structural adjustment of at least 0.5 % of GDP from 2009 onwards, in line with the Council opinion adopted on 12 February 2008 on the updated convergence programme of Slovakia; adopting, if necessary, an even tighter fiscal stance should additional inflationary pressures arise; promoting wage developments which reflect labour productivity growth, in particular in the public sector; further structural reforms to enhance the institutional framework in the areas of education and R&D, to foster the better functioning of labour markets (in particular by tackling the combination of a high structural unemployment rate, regional disparities and emerging skill mismatches) and to improve the business environment in order to raise productivity growth. The Slovak authorities will ensure an efficient price setting in regulated industries, in particular in the energy sector. They will continue to closely monitor financial stability to prevent relaxation of credit standards and to ensure proper accounting for credit risks. The authorities, together with the responsible EU bodies, will closely monitor macroeconomic and exchange rate developments. The authorities commit to strengthen the policy stance as warranted.

This decision is without prejudice to the possible decision of the Council pertaining to Article 122(2) of the Treaty.

The new compulsory intervention rates in the ERM II have been set at 34.6449 and 25.6071 and are immediately effective at the opening of the foreign exchange markets on 29 May 2008. 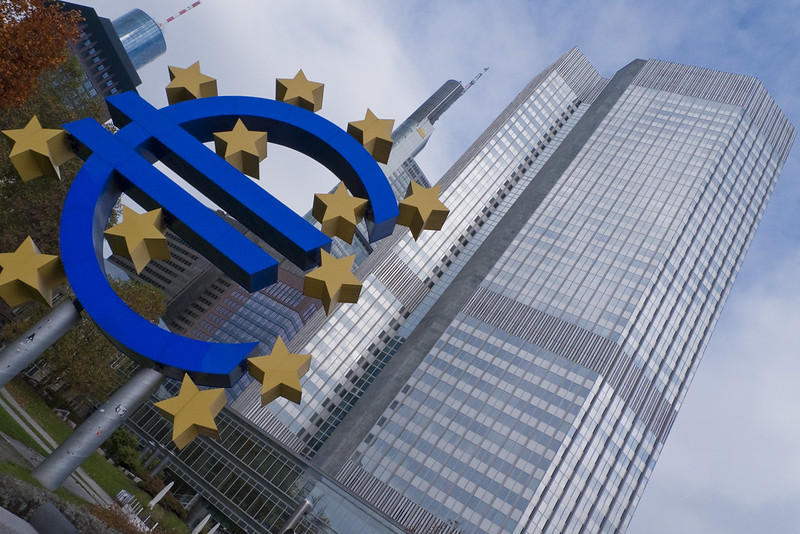