Banca Transilvania, ready to Support the Recovery of the Economy

Banca Transilvania has had a significant contribution to the recovery of the economy in Q3, after the shock generated by the first pandemic wave.

 The Bank has granted more than 7,000 financing facilities via the government program IMM Invest, counting now over 18,000 SME clients with loans.

 As always, the Bank focused on supporting retail, SME and mid-corporate clients, enforcing the economy’s baseline and an appropriate credit risk dispersion.

“Although trends are less than favorable due to the pandemic, we remain optimistic and confident in the forthcoming recovery of the economy. We aim at increasing the lending granted by BT, in the most responsible and efficient way, supporting the economy and the bank’s growth.

The current context, which has undoubtedly affected the whole world and possibly some developed economies to a larger extent, also brings new opportunities for Romania, an important advantage for us because nobody knows the market better as a Romanian bank” - said Mr. Ömer Tetik, CEO of Banca Transilvania.

At the end of the third quarter of 2020, Banca Transilvania Financial Group´s assets reached RON 100.4 billion, loans went up to RON 41.9 billion, including financial lease loans, and deposits from customers reached RON 83.9 billion, of which RON 58.7 billion are retail savings and RON 25.2 billion company savings.

The Bank’s efficiency ratio stays at a comfortable level of 45.25%. BT Group’s net consolidated profit is RON 1,056.76 million, out of which the Bank’s profit amounts to RON 901.49 million.

Subsidiaries and equity participations contributed with over RON 155 million to the BT Group’s profit.

The total provisions coverage ratio, as per the applicable EBA standards, is 124%. If the collateral is also taken into account, the coverage ratio amounts to 131%.

The current context was translated into the provisioning methodology and level according to the specific prudent and preventive approach of Banca Transilvania.

BT has made methodological changes in terms of provisioning, in line with the recommendations of the NBR and EBA.

Considering potential future effects of the health and economic crisis, the cost of risk at the end of Q3, 2020, was 1.68%.

The report for Q3, 2020, prepared in accordance with the provisions of Article 67 of Law. No. 24 / 2017 on issuers of financial instruments and market operations is available on BT’s website, under Investor relations, starting with November 13, 9:00 o’ clock. 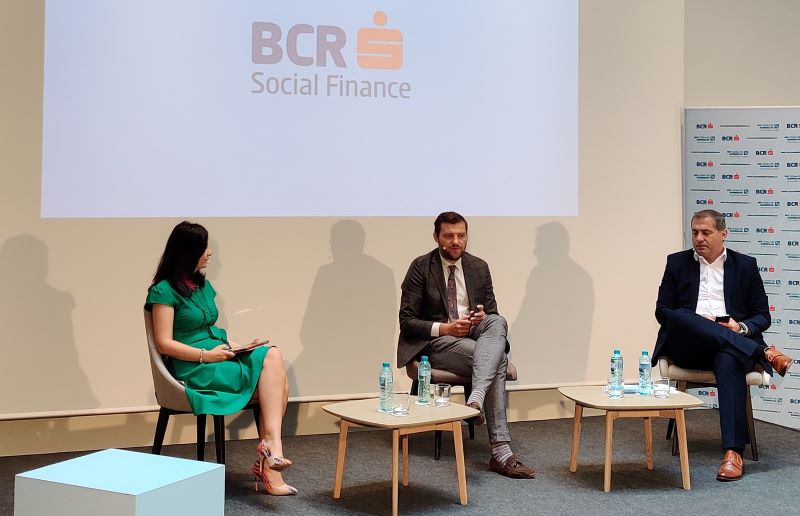 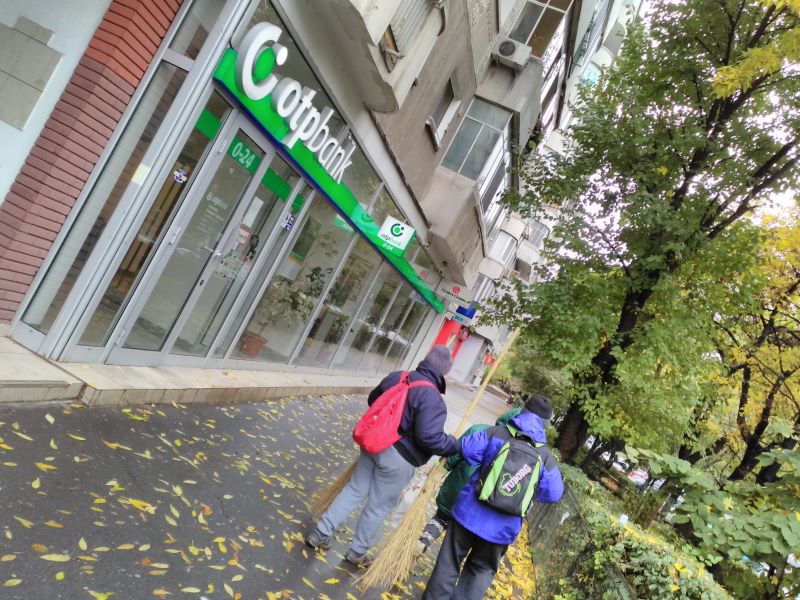 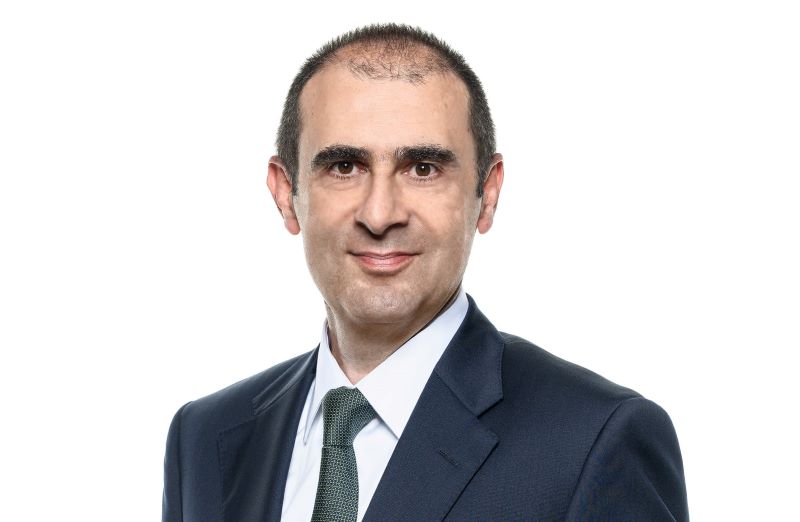 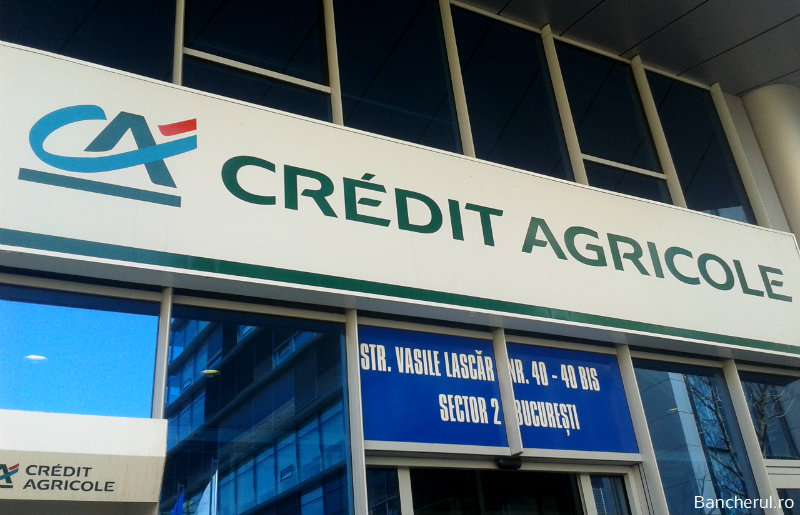