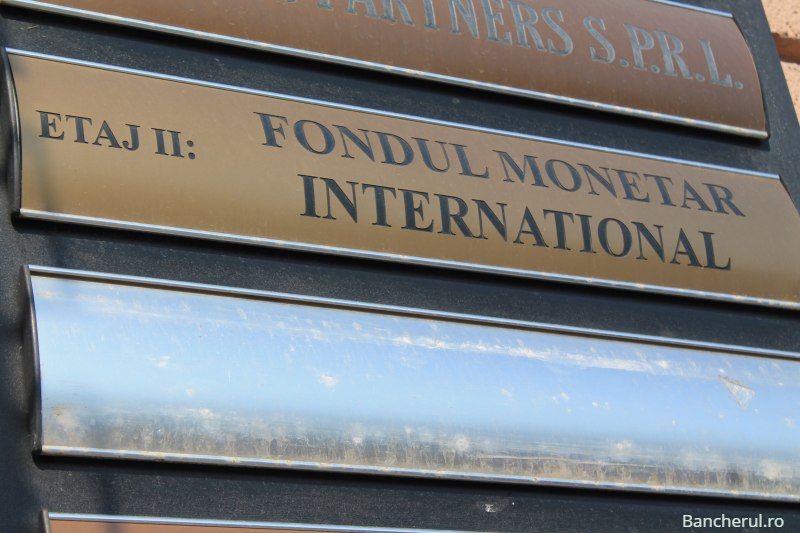 End-of-Mission press releases include statements of IMF staff teams that convey preliminary findings after a visit to a country. The views expressed in this statement are those of the IMF staff and do not necessarily represent the views of the IMF’s Executive Board. This mission will not result in a Board discussion.

At the end of the mission, Mr. Lee issued the following statement:

“Economic activity in Romania remains strong with unemployment at a record low. Concerns about overheating have lessened with a recent slowdown in activity and inflation pressures for the year appear to have peaked. The National Bank of Romania has tightened monetary policy and liquidity management, helping contain inflation pressures. Going forward, a tightening bias in monetary policy should be maintained to anchor inflation expectations and contain external risks. The financial system’s health has improved, and the cap on debt service to income on household loans should help maintain financial stability.

“Fiscal consolidation would enhance room for fiscal policy maneuver, thereby reducing the economy’s vulnerability to domestic and external shocks. Despite several years of strong growth, the budget deficit has gone up rather than down, as it should during good times, and the 2018 target remains at risk without further measures. At the same time, spending composition is increasingly skewed towards rigid items to the detriment of public investment. The 2019 budget and medium-term fiscal framework need to target smaller deficits in line with European Union (EU) commitments and keep public debt-to-GDP ratio on a downward trend. This necessitates high quality measures. In this regard, current initiatives to improve public spending efficiency—expenditure reviews and a centralized procurement—are welcome. It is also critical to modernize the revenue administration. Furthermore, increases in public wage and planned changes to pension benefits should be reassessed for their negative implications for fiscal sustainability and long-term growth.

“The mission held fruitful discussions with the Minister of Public Finance Eugen Teodorovici, National Bank of Romania Governor Mugur Isărescu, and other government officials, representatives from the private sector, and civil society organizations. The mission thanks the authorities for their hospitality.”