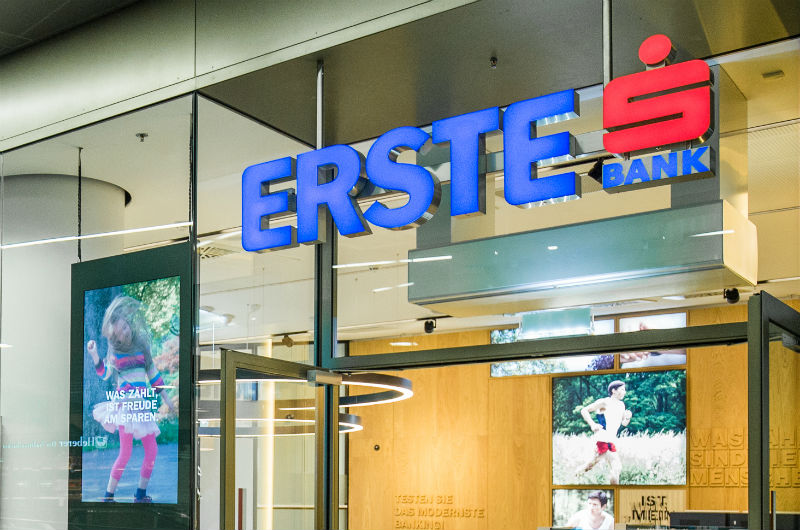 Erste Group and SIF Oltenia announce the preliminary agreement for the acquisition of a 6.29% stake in BCR, according to a statement.

- Erste Group’s participation in BCR is set to increase to 99.88%

Erste Group Bank AG (Erste Group) announces it has reached a preliminary agreement with SIF Oltenia, minority shareholder in Banca Comerciala Romana (BCR), for the acquisition of its entire 6.29% stake or 1,023,534,303 shares in BCR.

Subject to the successful completion of Erste Group and SIF Oltenia’s corporate and regulatory approval processes (Extraordinary General Meeting of Shareholders in SIF Oltenia’s case, Supervisory Board and European Central Bank in Erste Group’s case), the purchase will be implemented in a single sale-purchase transaction.

The financial terms of the transaction are as follows:

Subsequent to the completion of the transaction, Erste Group’s participation in BCR is set to increase to 99.88%. The remaining 0.12% or 19,830,840 shares in BCR are held mainly by former and current BCR employees.

The transaction values BCR at a price/book multiple of 1.35x as of Q1 2018, in line with market valuations for Romanian listed banks. The total value of the transaction amounts to EUR 140 million (RON 654 million, exchange rate 1:4.67).

The transaction would have a negligible impact on Erste Group’s CET1 Capital. The execution of the transaction is planned for the second half of the year 2018.