NBG update on the sale of Banca Romaneasca 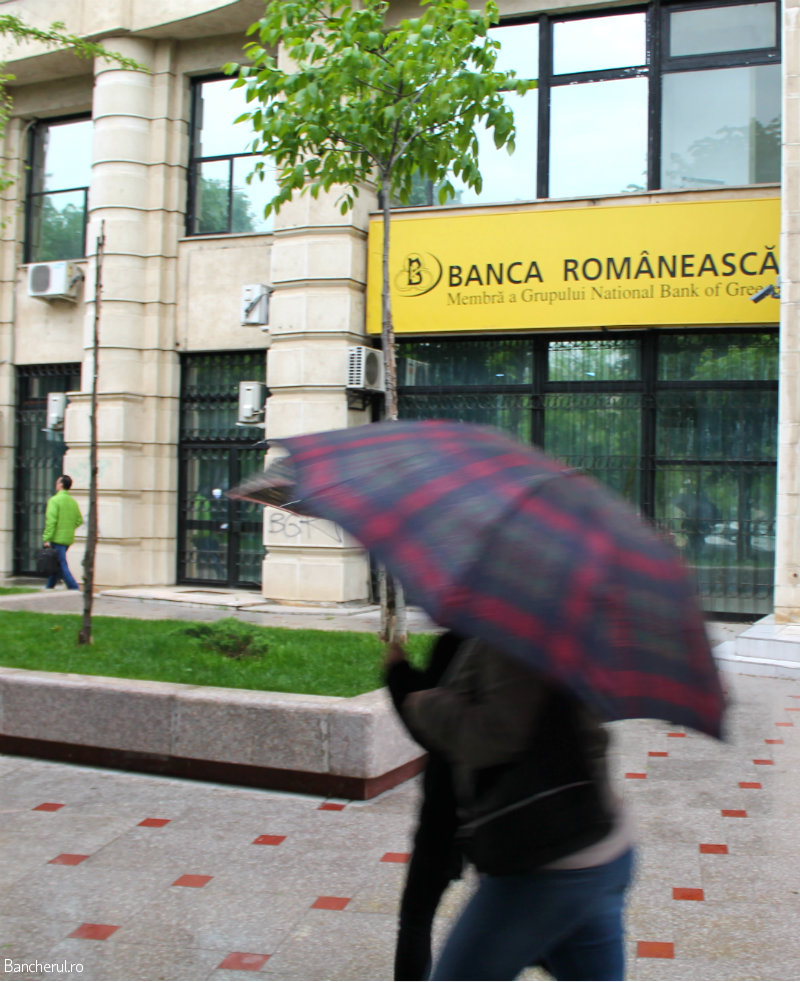 NBG update on the sale of Banca Romaneasca (press release):

​Bank of Greece (“NBG”) would like to inform investors in respect of its agreement to sell its subsidiary to OTP Bank Romania (“OTP”) that the National Bank of Romania (“NBR”) announced that it rejected OTP’s application to acquire 99.28% of Banca Romaneasca (“BROM”). NBR’s approval of OTP as the new shareholder of BROM was a condition precedent for the closing of the transaction.

This decision does not affect BROM’s operations and business. BROM continues to focus on its clients’ needs while maintaining profitability levels and strong capital base, on the back of the continuous support by NBG Group.

NBG is considering various strategic options in relation to its operations in Romania and in line with its Restructuring Plan.