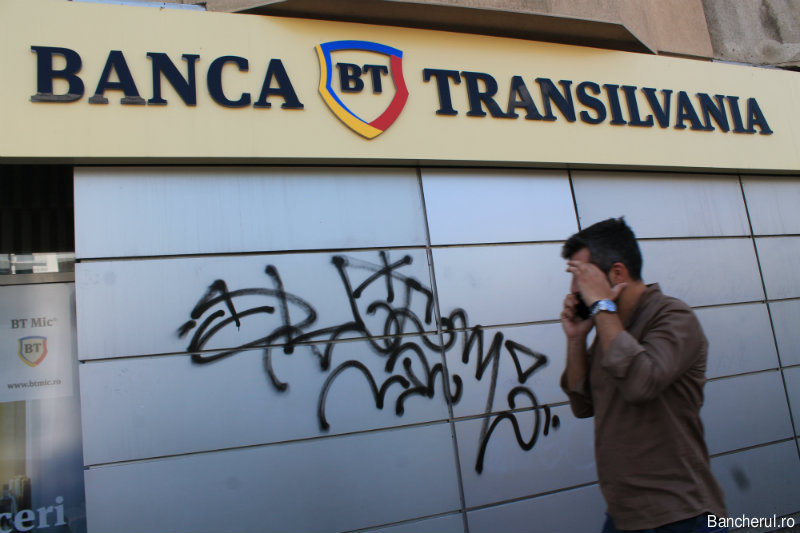 Financial details (vs. the end of the previous year):

Horia Ciorcilă, Chairman of the Board of Directors Banca Transilvania: “In 2017 the organic growth was according to our plans and strategy. The results demonstrate the solid financial situation of the bank and represents the base of our ambitious plans for this year. 2018 will be a year of organic growth, integration of Bancpost in our business and the beginning of the replication of our business model across the border, in The Republic of Moldova, at Victoriabank”.

Ömer Tetik, Banca Transilvania’s CEO, said: “We are glad that during 2017 we have maintained the bank´s revenue and profitability on a growth path, which shows the trust of BT’s clients in us. Cost control and efficiency enhancements remain principal targets for Banca Transilvania in the forthcoming period.”

x 40% of the 2017 start-up companies have chosen Banca Transilvania as their banking partner.

x Around 3,500 micro-companies have been financed via BT Mic, the dedicated company for small business, established at the begining of this year.

x More than 10,000 people bought a new home helped by a mortgage loan from BT.

x More than 3 million cards issued in the market.

BT, Be Digital and a Click –Away Banking Experience:

x Over 2.8 million payments amounting to RON 17.6 billion are made to the state treasury through Banca Transilvania accounts.
x 51.3 million operations were performed by the Bank’s clients during 2017, excluding card operations.

The BT Group’s ended the year 2017 with total assets of RON 59.8 billion, of which RON 59.3 billion represents the stand alone figure for the bank.

Banca Transilvania’s NPE ratio, pursuant to the European definition, is 6% and the NPL provision coverage ratio is 70%.

BT continued to be active in its community spending over RON 23 million for community related projects.