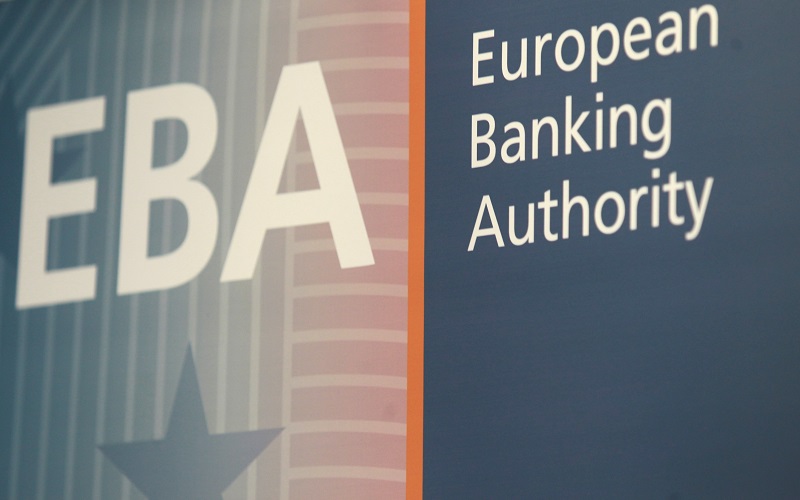 The European Banking Authority (EBA) published today its regular Risk Dashboard. Using quantitative risk indicators, along with the opinions of banks and market analysts from its Risk Assessment Questionnaire, the EBA´s dashboard identified ongoing improvements in the repair of the EU banking sector but also residual risks in NPLs and profitability.

In the third quarter of 2017, EU banks´ continued to strengthen their capital ratios. The CET1 ratio experienced an increase of 30 bps, from 14.3% in Q2 2017 to 14.6% in Q3 2017. This growth was jointly driven by an increase in CET1 capital and decrease in the total risk exposures amount, mostly for credit risk. Compared to the previous quarter, the fully loaded CET1 ratio also increased by 30 bps to 14.3%.

The ratio of non-performing loans (NPLs) kept a modest downward trend, decreasing by 30 bps to 4.2%, and suggesting that, although slowly, supervisory efforts are bearing their fruit. However, the results of the EBA Risk Assessment Questionnaire suggest that major impediments to the resolution of NPLs remain, such as lengthy and expensive judiciary processes and the lack of liquidity in secondary NPL markets. In this respect, the recently published EBA NPL transaction templates are a first contribution to widen the investors´ base and reduce asymmetric information in the secondary market.

Profitability indicators have improved slightly but sustainable returns remain elusive for many banks. On a year-on-year comparison, the average ROE rose by 1.7 percentage points (pp) to 7.1% in Q3 2017, mainly driven by the annual increase in net trading income (8.9% in Q3 2017). Nevertheless, the widespread dispersion among countries (with the ROE ranging from -20.0% to 18.1%), along with high operating costs, continues to dampen profitability prospects for the European banking sector as a whole. Also the results of the EBA Risk Assessment Questionnaire show that banks´ profitability remains a concern, even though banks, as well as market analysts, expect a slight improvement in the near future.

The loan-to-deposit ratio continued to decrease, reaching 117.2% with a 30 bps decline from the previous quarter. The leverage ratio remained broadly stable, increasing 10 bps from 5.3% (Q2 2017) to 5.4% (Q3 2017). In September 2017, the average liquidity coverage ratio (LCR) was 144.6%, well above the threshold defined as the liquidity coverage requirement for 2017 (80%). Regarding the future of EU banks´ funding, the results of the EBA Risk Assessment Questionnaire suggest that banks are expected to attain more instruments eligible for MREL, even though they consider the uncertainty on the specific MREL requirements as a constraint to their issuance.

The results of the Risk Assessment Questionnaire also show that cyber risk and data security are considered as the main drivers for the increase in operational risk. They are also assumed to be the main factors that might negatively influence market sentiment, along with the uncertainties around the UK´s decision to leave the EU.