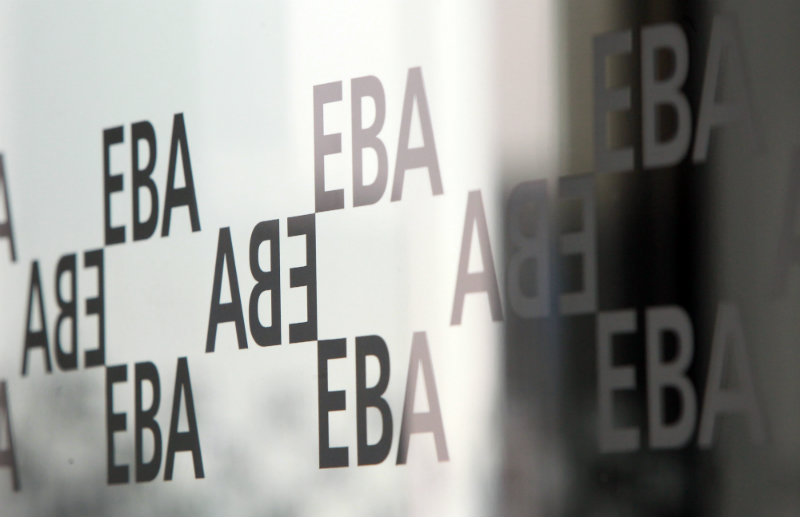 The European Banking Authority (EBA) published today a periodical update of its Risk Dashboard summarising the main risks and vulnerabilities in the EU banking sector by a set of Risk Indicators in Q4 2016.

In Q4 2016, EU banks' ratio of common equity tier 1 (CET1) reached new highs, increasing by 20 bps to 14.2%. This effect is mainly explained by a decrease in RWAs, also in connection with asset disposals.

The ratio of non-performing loans (NPLs) was 5.1%, 30 bps below Q3 2016 and suggesting that supervisory efforts are bearing fruit, albeit slowly. Looking forward, the Risk Assessment Questionnaire shows that more than half of the banks plan to increase their volumes of corporate and SME financing portfolios, as well as residential mortgage and consumer loans.

Profitability remained squeezed, and the annualised return on equity (RoE) decreased to its lowest level to 3.3%, 2.1 percentage points (p.p.) below the third quarter. The cost-to-income ratio continued to increase reaching 65.7% up from 62.8% in the previous year.

The loan-to-deposit ratio decreased to 118.4%, compared to 120.1% in the former quarter and the asset encumbrance ratio decreased slightly to 26.3% (26.5% in the previous quarter).