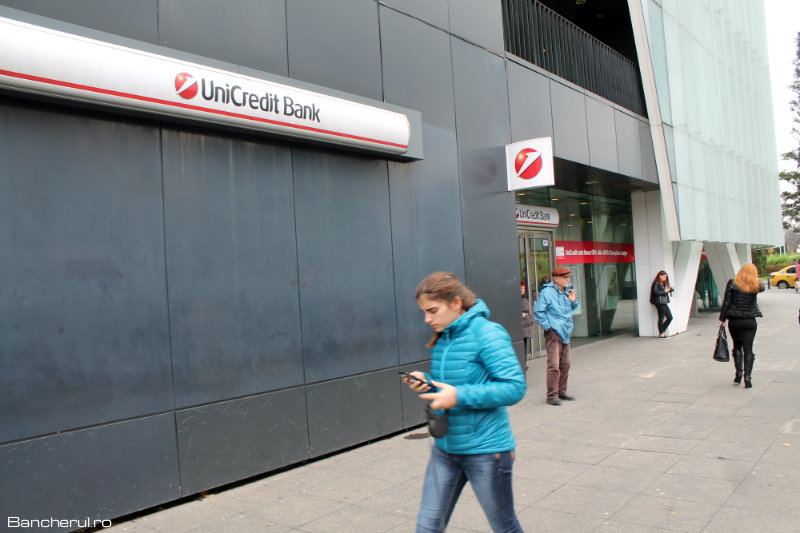 UniCredit S.p.A. ("UniCredit") today announced it has entered into an agreement for the disposal of a 32.8 per cent stake in Bank Pekao S.A. ("Pekao" or the "Company") to Powszechny Zakład Ubezpieczeń S.A. ("PZU") and Polish Development Fund S.A. ("PFR") (the "Transaction"), said the bank in a statement.

The Transaction is subject to the customary regulatory and antitrust approvals and is expected to be completed around mid-2017.

In order to complete the disposal of its entire stake in the Company, UniCredit is also planning to carry out a market transaction with respect to the remaining 7.3 per cent of Pekao's share capital. The transaction will be executed via secured equity-linked certificates (the "Certificates"). This will allow UniCredit to benefit from the potential upside in the shares of Pekao resulting from the additional value which PZU and PFR may be able to generate following the completion of the acquisition. Such transaction will be subject of a separate communication to the market.

UniCredit's sale of its entire stake in Pekao is a tangible demonstration of the strategic approach announced on 11 July 2016; that, going forward, the Group intends to focus on reinforcing and optimising its capital position, whilst maintaining strategic flexibility to seize value creating opportunities. The full outcome of the strategic review will be unveiled at a Capital Markets Day in London on 13 December 2016.

The agreed purchase price for the disposal of 32.8 per cent stake to PZU and PFR is equal to PLN 123 per share, or PLN 10.6 billion for the shareholding sold (equivalent to ca. Euro 2.4 bn at current exchange rate) and is equivalent to a price to book value multiple of 1.42x based on 30 September 2016 accounts.

The Transaction will have a positive impact of approximately 55 basis points on UniCredit Group CET1 ratio as of 30 September 2016. The disposal of Pekao shares representing the residual stake of 7.3 per cent is expected to generate a capital release upon the expiration of the Certificates.

In the context of the Transaction, UniCredit has agreed to continue providing certain interim servicing agreement - mainly on IT applications - on an arm's length basis to allow for a smooth transition of Pekao out of the Group. UniCredit has further more provided to PZU and PFR a specific indemnity on Pekao's exposure to CHF, limited in amount and timing should any change in regulation occur in Poland. Pekao's market share in CHF-denominated loans in Poland amounts to 3%.

In addition to the Transaction, UniCredit has agreed with PZU and PFR to the transfer of its shareholdings in a number of Polish companies: Pioneer Pekao Investment Management S.A., Pekao Pioneer PTE S.A. and Dom Inwestycyjny Xelion sp. z o.o., for an aggregate consideration of PLN 634 million (equivalent to ca. Euro 142 million at current exchange rate). Furthermore, the parties have agreed to negotiate a commercial agreement to serve UniCredit customer base accessing Poland, in line with past practices and leveraging on Pekao's quality of service.

Commenting on the overall transaction, Jean Pierre Mustier, Chief Executive Officer of UniCredit, said: "In July, we announced the launch of an in-depth strategic review aimed at reinforcing and optimizing UniCredit's capital position, improving profitability, and ensuring continuous transformation of operations, whilst maintaining flexibility to seize value creating opportunities. This transaction is an early illustration of that review and I am pleased we have reached an agreement with PZU and PFR for the sale of a stake in Pekao. At the same time, the transaction will allow customers to continue to receive the same quality service they have come to expect from Pekao. Thanks to PZU's leading position in the Polish financial services market and PFR's role in the development of the country's economy, their joint commitment to Pekao staff, customers and existing shareholders is ensured."