The Supervisory Board of Raiffeisen Bank International AG (RBI) has appointed Johann Strobl (57) as CEO of the combined bank comprising Raiffeisen Zentralbank Österreich AG (RZB) and RBI. The appointment will become effective once the merger has been entered in the commercial register, said the bank in a statement.

Johann Strobl holds a PhD in Business Administration and has over 27 years of banking experience, 18 of which were spent at Bank Austria Creditanstalt where he last served as CFO. In 2007, Johann Strobl left to become Chief Risk Officer (CRO) at RZB. He has been a member of RBI’s Management Board (CRO) since 2010, and has acted as deputy CEO since 2013.

The Management Board of the combined bank will be as follows after the merger takes effect:

"Johann Strobl enjoys an excellent reputation in Austria and internationally, knows and understands both Raiffeisen as well as our home market Austria and CEE and is experienced in communicating with the financial community and the supervisory authorities. I am glad that he accepts the challenge and I know that RBI is in good hands with him. We can be very satisfied with RBI's overall development and its future direction", said Walter Rothensteiner, Chairman of RBI's Supervisory Board and CEO of RZB. 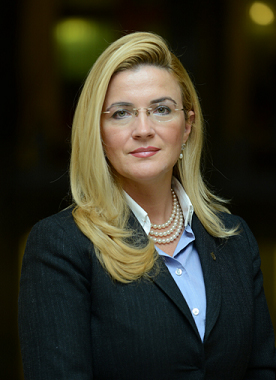 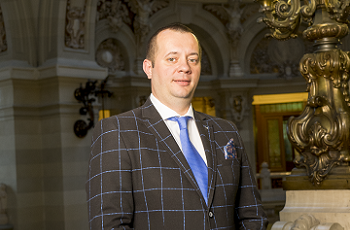 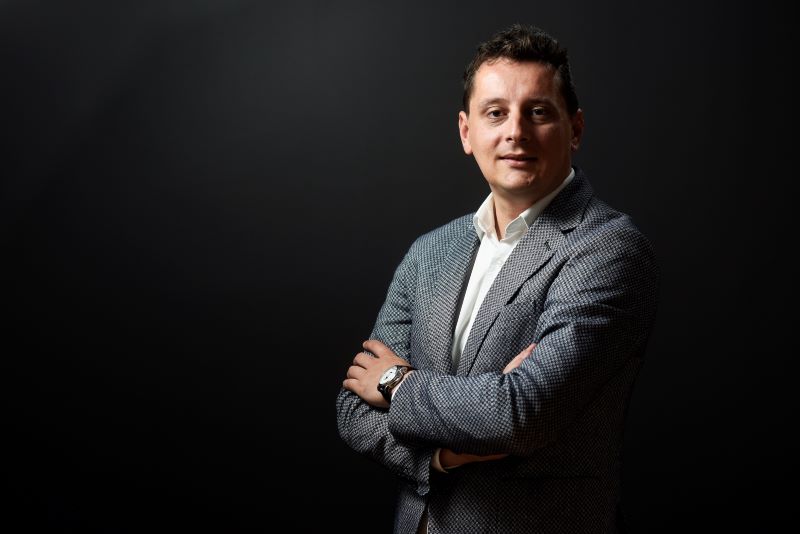