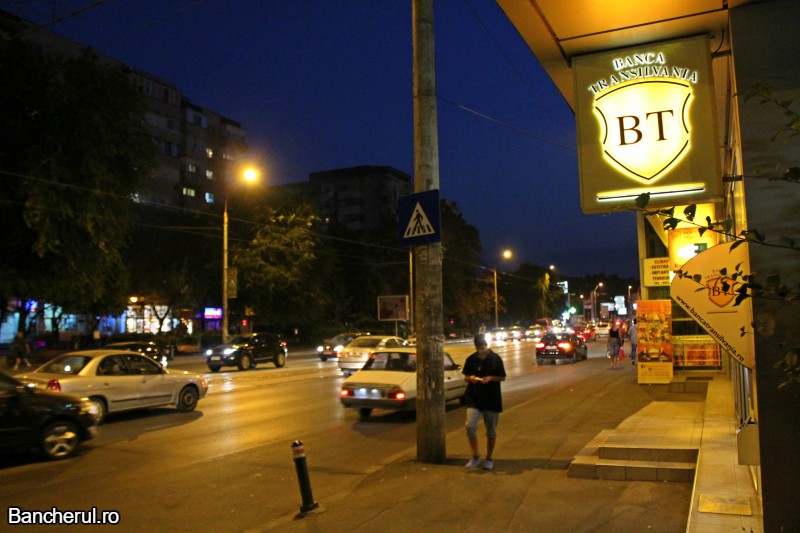 - BT’s operating efficiency continued to follow a positive trend, with higher volumes of operations and lower costs for customers;

- The number of operations performed via BT increased by +15% as compared to the same period last year;

- As of September 2016, the bank has a new brand concept reflecting BT’s identity: a Romanian bank undergoing a new development stage and a continuous supporter of the local entrepreneurial spirit.

Ömer Tetik, Banca Transilvania’s CEO, said: “"We are pleased that the first nine months confirmed the positive trend from the beginning of the year, by means of new financing facilities approved and growth recorded especially on the retail and SME segments. The Bank's results are very good, reflecting profitability and operational efficiency. We are constantly observing new market opportunities and we will soon extend our attention to the micro-enterprises sector, as well as continue to increase digital environment use for the best possible customer experience".

- BT’s operating efficiency confirms the trend from the first semester of this year, with a cost/income ratio of 40%. Excluding the profit of RON 185 million resulting from the Visa Europe transaction, the cost/income ratio stays at a comfortable level of 43%.

- Between January-September 2016, at gross level and prior to the registration of write-offs, BT’s loans recorded a balanced increase of 6.3% among all business lines, which stands for a 8.2% increase of the bank’s organic balance sheet, without taking into account the portfolio acquired from Volksbank.

- Customers acquired from Volksbank Romania contracted about 70,000 products offered by Banca Transilvania.
The loan/deposit ratio reached 72% at the end of Q3 2016.

- As at September 30, 2016, BT booked net expenses with depreciation adjustments and provisions of RON 510.1 million (including the impact of write-offs amounting to RON 1,719 million); the largest portion of the provisions booked as expenses in Q3 2016 serves BT’s endeavor to enhance the quality of its assets and is in line with the bank’s conservative approach in terms of credit risk management;

- Non-performing loans PAR >90 represent 5.55% of Banca Transilvania’s total loan portfolio, a significant improvement compared to the 9.75% as at the end of 2015;

- The coverage of non-performing loans with related provisions and mortgage collateral remains at a comfortable level of 123.32% and in line with the bank’s risk appetite;