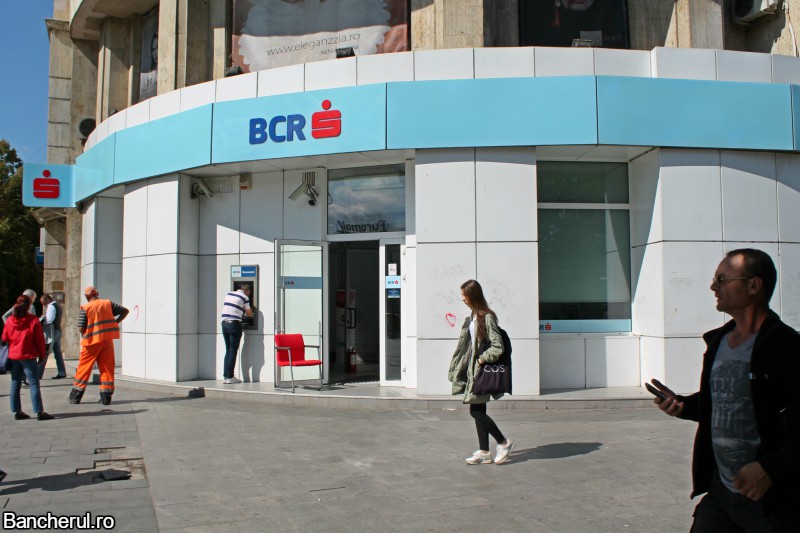 - In the first nine months of 2016 BCR granted a volume of RON 6.0 billion new retail and corporate loans.

- The bank has reached 200,000 clients to whom it has offered commercial solutions to reduce financial burden.

- NPL ratio decreased to 13.3% compared to 22.2% in September 2015, as result of sustained efforts to reduce NPL legacy and improve performing portfolio quality; NPL provision coverage ratio improved to a very comfortable level of 79.7%, as of September 2016.

"We count on a very solid balance sheet enabling us to focus on developing new client business. We are thankful to our clients for trusting the commercial solutions we are offering and for their loyalty to BCR. The bank anchors its customer value proposition in accessible services, protection and financial education. That is the key to our success.

On a different note, we are concerned by several legislative challenges in the banking sector and are genuinely worried to see a trend which prevents efficient and sustainable channelling of critical financial resources into infrastructure, education, technology or quality of life, which are obvious priorities for Romania", Sergiu Manea, CEO of BCR, stated.

In bank retail business, strong performance in volume generation by the franchise resulted in new loans totalling RON 3.8 bn, with solid sales of both unsecured and secured loans – driven by Prima Casa, due to supplementation of available ceiling, presently already exhausted.

BCR successfully targets client activation by means of internet & mobile banking services (up by 30%, 150% yoy, respectively), free base current account and debit card, as well as ATM and POS transactions (up by 20% yoy).

The bank was the first local institution compliant with EU Directive 17 on consumer credit. The bank has also reached a milestone 200.000 clients to whom it has offered in the last years commercial solutions to reduce financial burden and increase loyalty.

In bank corporate business, new volumes added on the balance sheet totalled RON 2.2 billion. Co-financing of EU funded projects was also solid with BCR holding over 30% market share and a portfolio of over RON 7.1 bn co-financed. The corporate book growth is supported by a solid pipeline of better quality new business, particularly in overdraft, working capital and supply chain financing.

NPL ratio (2) at 13.3%, as of 30 September 2016, significantly decreased versus 22.2% as of 30 September 2015, despite overall reduction of the loan book, determined by recoveries, sales of selected NPL portfolios and write-offs. NPL provision coverage ratio stood at 79.7%, while, collateral included, it comfortably stood at 113%.

Solvency ratio under local standards (BCR standalone) as of August 2016 stood at 22.9%, well above the regulatory requirements of the National Bank of Romania. Also, IFRS Tier 1+2 capital ratio of 21.3% (BCR Group), as of June 2016, is clearly showing BCR’s strong capital adequacy and continuing support of Erste Group. In this respect, BCR enjoys one of the strongest capital and funding positions amongst Romanian banks.

BCR plans to keep focus on RON lending, so as to reverse the currency mix of the loan book in favour of local currency on medium to long term and fully use the strong self-funding capacity in RON.