Management Board Changes at Erste Group and Erste Bank 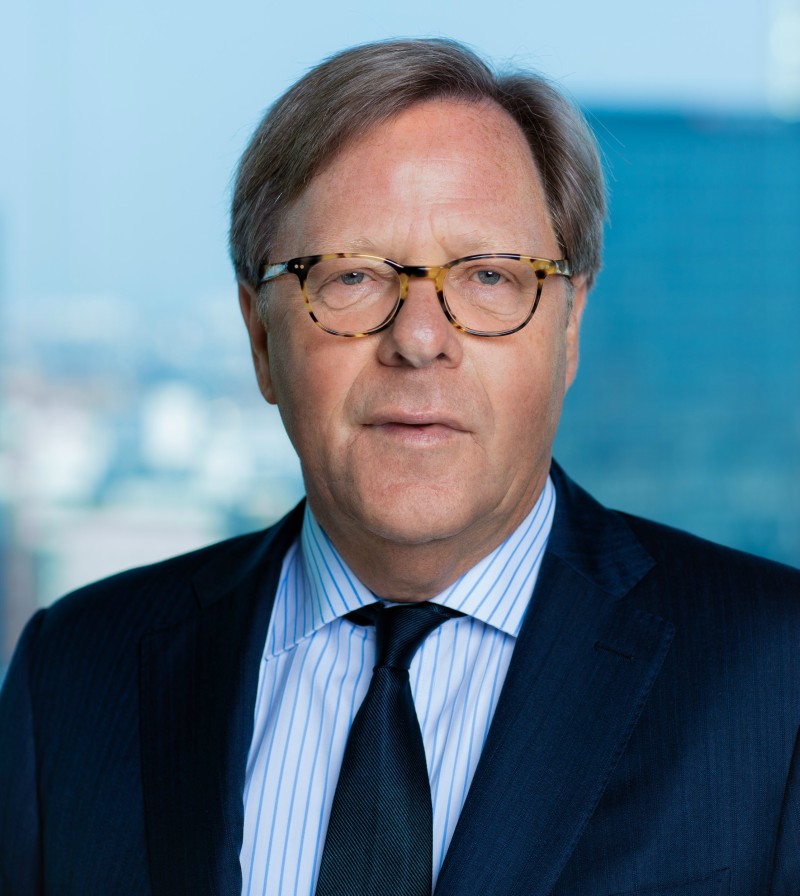 Willibald Cernko will join Erste Group’s management board as Chief Risk Officer as of 1 January 2017. Andreas Gottschling, who has served in that role since 2013, is resigning from this position before the end of his mandate, having decided not to pursue the prolongation of his contract beyond June 2017 in order to be closer to his Switzerland-based family. At Erste Bank, Stefan Dörfler, who up to now has served as Head of Group Markets, will succeed Thomas Uher as CEO as of 1 October 2016; Uher is leaving Erste Bank before the end of his mandate at his own request. The appointments are subject to the approval of the relevant supervisory authorities.

Erste Group: Cernko appointed as new Chief Risk Officer
“I am pleased that we have been able to convince one of the most outstanding personalities in the Austrian banking industry to join us in this position,” said Friedrich Rödler, Chairman of the Supervisory Board of Erste Group commenting on the personnel decision. “Risk management is the foundation of the banking business and has an enormous influence on customer relations. The Supervisory Board selected Willibald Cernko from several highly qualified candidates, basing its decision on his long-standing experience in the banking business and his intimate knowledge of the risk topics faced by large international banking groups,” explained Rödler.

Cernko (60) was CEO of UniCredit Bank Austria AG until February 2016 and before that had worked in many different management functions at Bank Austria, HypoVereinsbank and the UniCredit Group over the course of more than 20 years. Apart from being a widely recognized expert for the corporates and retail segments, Cernko also has a broad range of experience in the core markets of Erste Group. Cernko’s contract will run until the end of 2020.

“Over the past years, Willi Cernko and I have often joined together to address many issues impacting the financial sector. In this context, I’ve gotten to know him well and appreciate his many qualities. I now very much look forward to working together with him,” said Erste Group CEO Andreas Treichl in welcoming the future Management Board member.

“Successfully addressing the tasks in the risk sphere is critical to being competitive in today’s banking industry. Despite all of the challenges banks face from new technologies, tighter regulation and growing competition from non-banks, we should never lose sight of the customers. It is an honour – and also a mission – for me to close out my long career in banking by contributing my experience to Erste Group, which is one of the largest and most successful financial services providers in CEE," Willibald Cernko stated.

“I would like to thank Andreas Gottschling for his hard work,” commented Andreas Treichl. “Andreas, together with his team, helped to make us an exemplary bank in the field of risk management. He played a key role in establishing a state-of-the-art risk organization, which was coupled with dealing with some major legacy regulatory issues and pushing through a highly successful reduction in our non-performing loans, including through portfolio sales. We owe a great deal of our success to him.”

At the Supervisory Board meeting, the existing contracts of the other members of Erste Group’s Managing Board -- Peter Bosek (Retail), Petr Brávek (COO), Gernot Mittendorfer (CFO), and Jozef Síkela (Corporates and Markets) -- were extended until 31 December 2020. Their contracts would originally have expired during the course of 2017. Andreas Treichl’s contract runs until the end of June 2020.

Dörfler to succeed Uher as CEO of Erste Bank

Thomas Uher, who was a member of Erste Bank’s Management Board since 2007 and its CEO since 2010, is, at his own request, resigning from the bank at the end of September 2016. Stefan Dörfler has been appointed by the Supervisory Board of Erste Bank to serve as his successor. 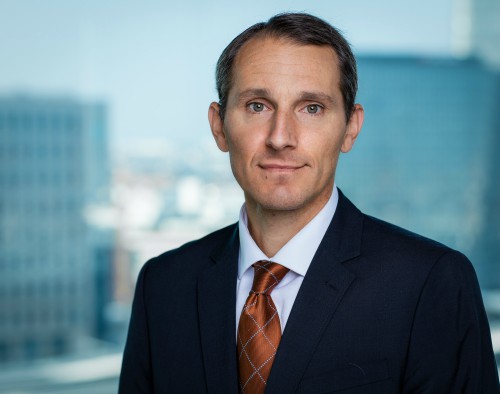 “During my almost ten years at Erste Bank, I experienced a team spirit and a drive to push ahead that never failed to make a strong impression on me. I am proud of the bank’s positioning and our strong standing with customers. This was only possible because we have the most committed employees. I would like to express my special thanks to them. The years I spent at the top of Erste Bank have most certainly been the most exciting ones of my career to date, and it’s been personally enriching to play on the same team as Andreas Treichl,” said Thomas Uher.

“Thomas has been an important team player and kept Erste Bank on a steady and clear course during times of global economic turmoil. The bank’s good image as a service provider and advisor, its strategic positioning as the most modern bank in Austria, and the excellent cooperation that exists between the bank and the savings banks were achieved thanks to Thomas and his management style. However, we were no longer completely aligned concerning the bank’s further strategic orientation. For me, the step that Thomas has taken is a sign of his management qualities and also of the strength of his character. We’ll be losing a strong savings banker when he leaves our Group. I wish him all the best for his further professional career,” stated Andreas Treichl.

Stefan Dörfler, who to date has been Head of Group Markets at Erste Group, will assume Thomas Uher’s position as of the beginning of October. Dörfler started his banking career at GiroCredit in 1995 and subsequently held various management positions at Erste Group, most of them related to the capital markets business. In this sphere of business, Dörfler has been cooperating very closely with the savings banks for many years. Dörfler (45) is a member of the Supervisory Board of Wiener Börse AG, VBV-Pensionskasse and Česká spořitelna. His deputy Oswald Huber will succeed Dörfler as Head of Group Markets at Erste Group.

The Management Board of Erste Bank will in the future consist of Stefan Dörfler (CEO, Corporates, Savings Banks), Claudia Höller (CFO and CRO), and Thomas Schaufler (Retail).