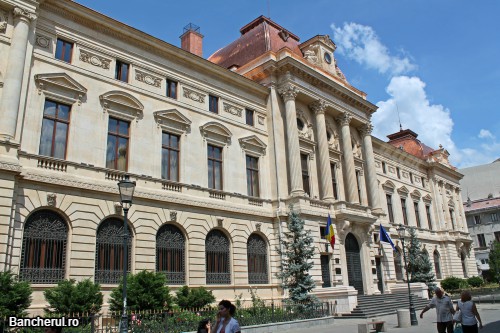 The gold stock remained unchanged at 103.7 tones. However, following the change in the international price of gold, its value amounted to EUR 4,004 million.

During the month of August 2016, the payments due on public and publicly guaranteed foreign currency denominated debt amount to approximately EUR 206 million. 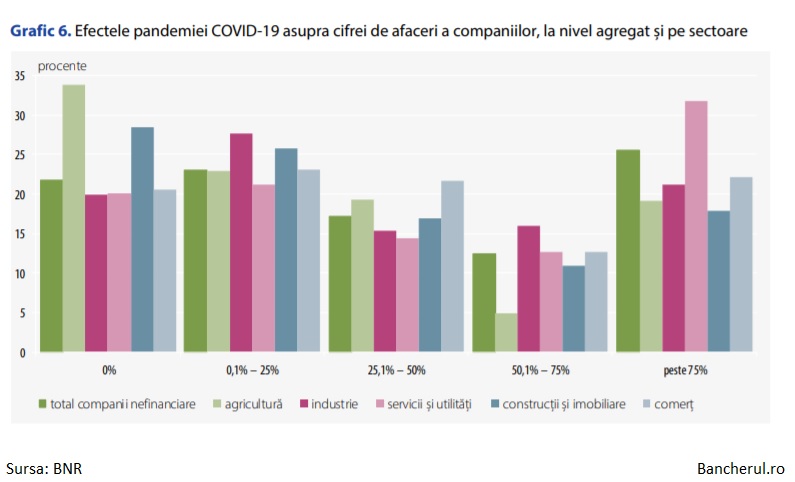 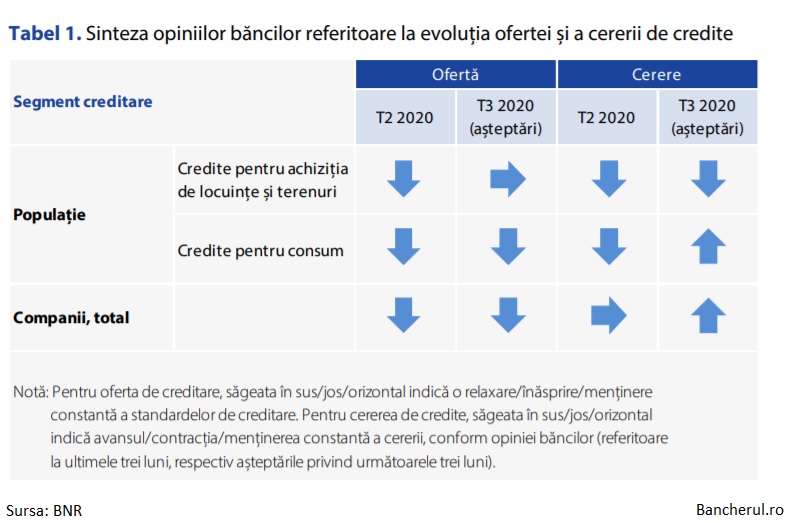 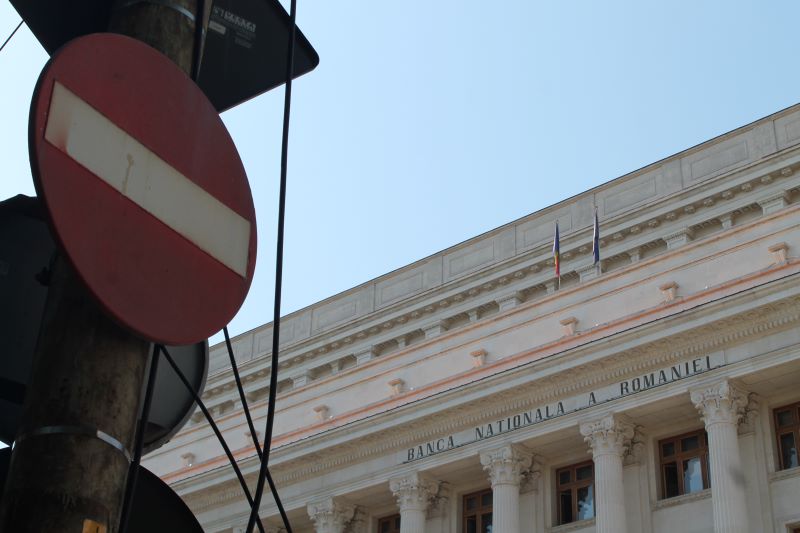 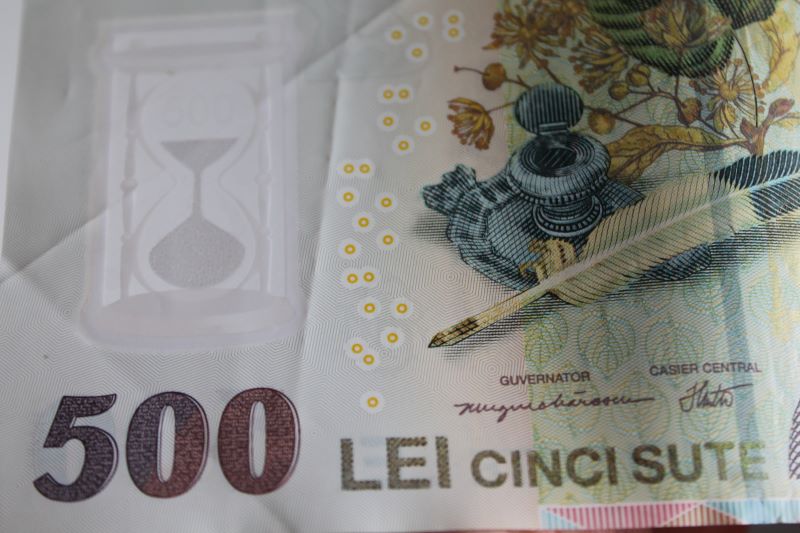