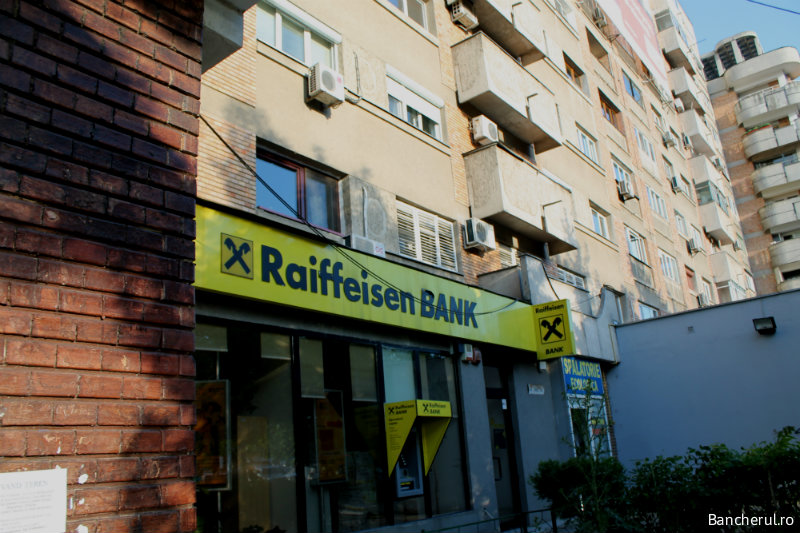 The sale price is to be paid in three tranches: One cash payment at closing, a transfer of preferred shares of Visa Inc. at closing and a further cash payment in 2019.

The expected positive effect from the cash payment of the transaction at closing on RBI’s profit before tax will be EUR 97 million and should be booked under net income from financial investments in the second quarter of 2016. The valuation of the other two tranches will take place at the end of June 2016. The resulting effect thereof will be announced in the course of RBI’s half-year results for 2016.

At closing, the cash component of the transaction will have a slight positive effect (excluding taxes) on RBI’s CET1 ratio (transitional and fully loaded) as the vast majority of the cash component from the transaction was already booked in 2015 in equity under other comprehensive income. Following notification of the takeover in 2015, RBI increased the book value of the shares for Visa Europe Ltd. to the level of the announced cash payment.