New 50 euro banknote to be unveiled on 5 July 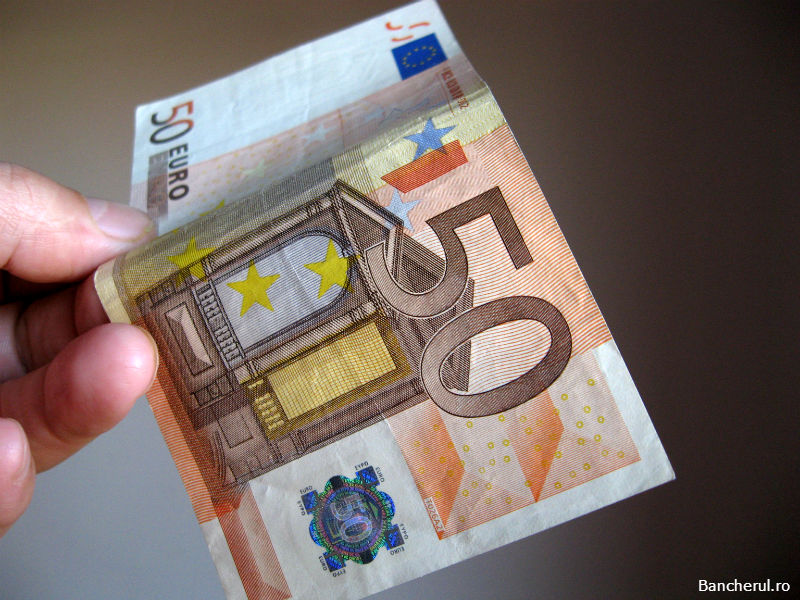 The European Central Bank (ECB) and the national central banks of the euro area – the Eurosystem – will unveil the new Europa series €50 banknote to the public on 5 July 2016.

The new note is planned to be brought into circulation in spring 2017. Banknote equipment manufacturers, industry associations and the ECB signed a memorandum of understanding to underline their commitment to ensure that vending, ticketing and other machines accepting banknotes will work with the new €50 note as of the launch date.

They also committed to inform their customers, partners, employees and other stakeholders about the new banknote.
“We – the Eurosystem and our industry partners – have started to prepare for the introduction of the new €50 note early on, to ensure businesses are ready so that people can use their new banknotes smoothly everywhere as of the day they enter into circulation”, said Ton Roos, Director Banknotes at the ECB.

The €50 banknote is the most widely used of all euro banknote denominations. More than 8 billion banknotes in circulation are €50 banknotes, representing about 45% of the total.

The ECB and its partners held a seminar for banknote equipment manufacturers and others at the Banco de España in Madrid on 15 June 2016. The aim of the seminar was to help partners prepare for the introduction of the new €50 banknote and to facilitate the adaptation of banknote equipment.

The Eurosystem also offers a wide range of information to all interested parties, including via the Partnership Programme, to help them train and inform their employees, their customers and euro area citizens about the new €50 banknote and its security features.