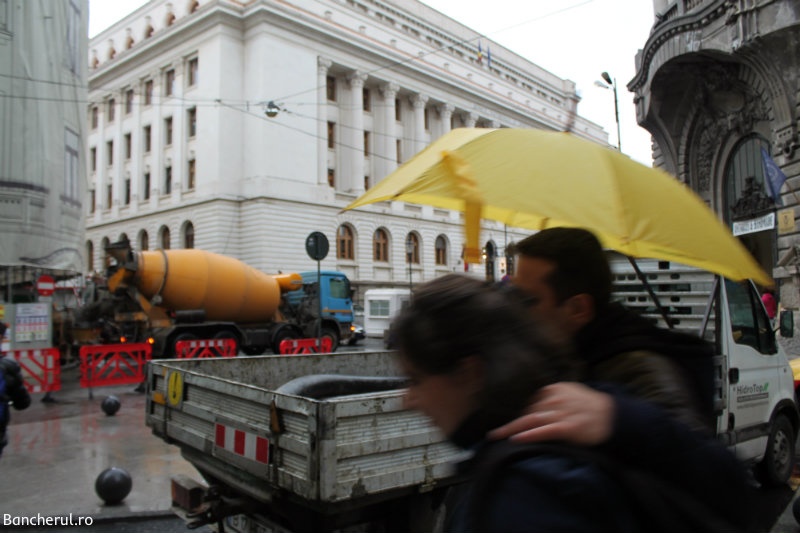 - EUR 1,451 million inflows representing changes in the foreign exchange reserve requirements of the credit institutions, inflows into the Ministry of Public Finances’ accounts (including the amount resulted from the Ministry of Public Finances issuance of eurobonds with a nominal value of EUR 1,000 million), inflows into the European Commission’s account a.s.o.;

The gold stock remained unchanged at 103.7 tones. However, following the change in the international price of gold, its value amounted to EUR 3,624 million. 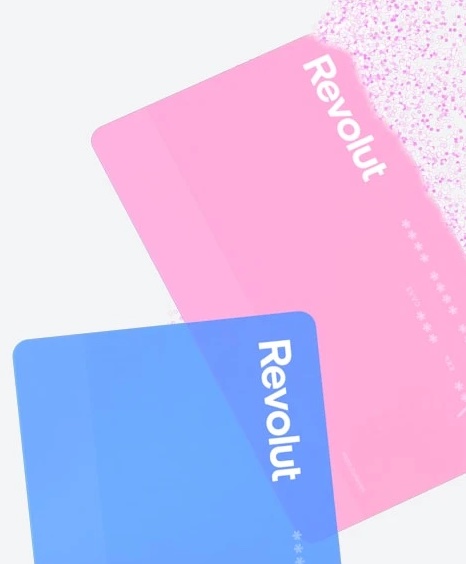