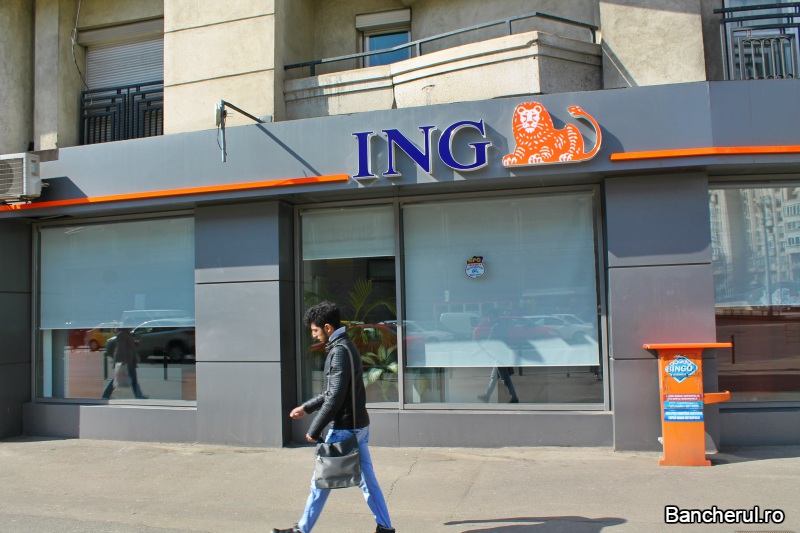 The Annual General Meeting (AGM) of ING Groep N.V. adopted the 2015 Annual Accounts today and declared a total dividend for 2015 of EUR 0.65 per (depositary receipt for an) ordinary share, said the bank in a statement.

The AGM also adopted the amendment of ING's Articles of Association to reflect proposed changes to ING's corporate governance, including the abolishment of the depositary receipt structure via Stichting ING Aandelen (ING Trust Office) as announced on 10 March 2016.

In the coming months, ING and the ING Trust Office will take the necessary steps to arrange this exchange. Holders of Depositary Receipts will automatically (and without any cost) be provided with one ordinary share for each depositary receipt.

Practical details on the exchange process will be made available on www.ing.com. For the avoidance of doubt, ING's American Depositary Receipts (ADR's) which are traded on the New York Stock Exchange, will stay in place and will automatically link to the underlying ordinary shares. The AGM also adopted the amendment of ING's Articles of Association related to the European Bank Recovery and Resolution Directive.