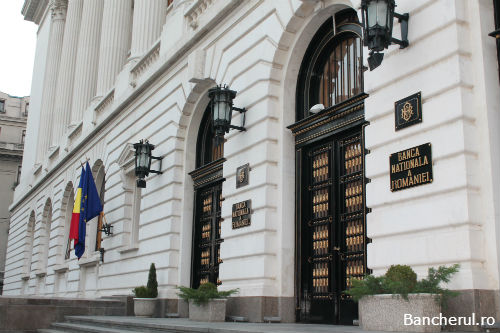 - EUR 1,389 million inflows representing changes in the foreign exchange reserve requirements of the credit institutions, inflows into the Ministry of Public Finances’ accounts, inflows into the European Commission’s account a.s.o.;

The gold stock remained unchanged at 103.7 tones. However, following the change in the international price of gold, its value amounted to EUR 3,618 million.

The international reserves of Romania (foreign currencies and gold) on March 31st stood at EUR 34,900 million, compared to EUR 34,597 million on February 29th 2016.

During the month of April 2016, the payments due on public and publicly guaranteed foreign currency denominated debt amount to approximately EUR 203 million.