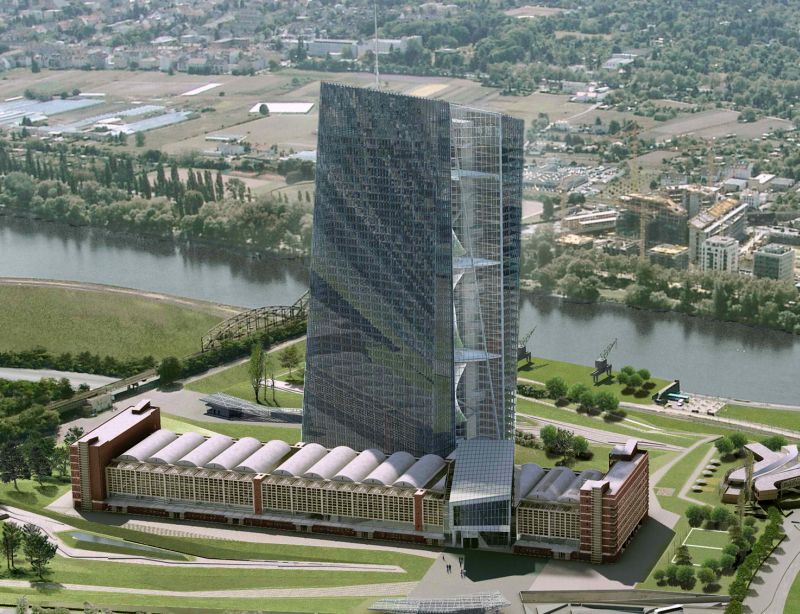 The ECB has published the final list of the 120 significant credit institutions, whose direct supervision it will assume on 4 November, said the bank in a statement.

The significance assessment has been based on banks’ year-end 2013 figures, the total value of their assets, the importance for the economy of the country in which they are located or the EU as a whole, the scale of their cross-border activities and whether they have requested or received public financial assistance from the European Stability Mechanism (ESM) or the European Financial Stability Facility (EFSF).

The ECB has also today published a list of less significant institutions, as required by the Framework Regulation. These banks will continue to be supervised by national competent authorities. However, the ECB can decide at any time to exercise direct supervision in order to ensure consistent application of high supervisory standards.